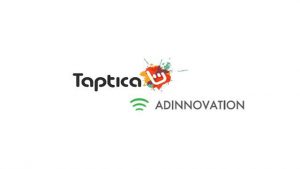 Mobile advertising firm Taptica announced on July 17, that it agreed to acquire 57 percent of Adinnovation Inc for up to $5.7 million in cash, the first Israeli acquisition of a Japanese mobile ad company.

Taptica, a mobile ad platform for advertising agencies and brands, believes Japan will be the next key growth market for mobile advertising due to its developed mobile networks and proliferation of smartphones. The deal follows the two companies working together under a partnership agreement.

Taptica has an option to buy the remaining 43 percent for 8 times net profit for a period of six months starting three years after closing, which is expected in August.

The company works with more than 600 advertisers including Amazon, Disney and Facebook.