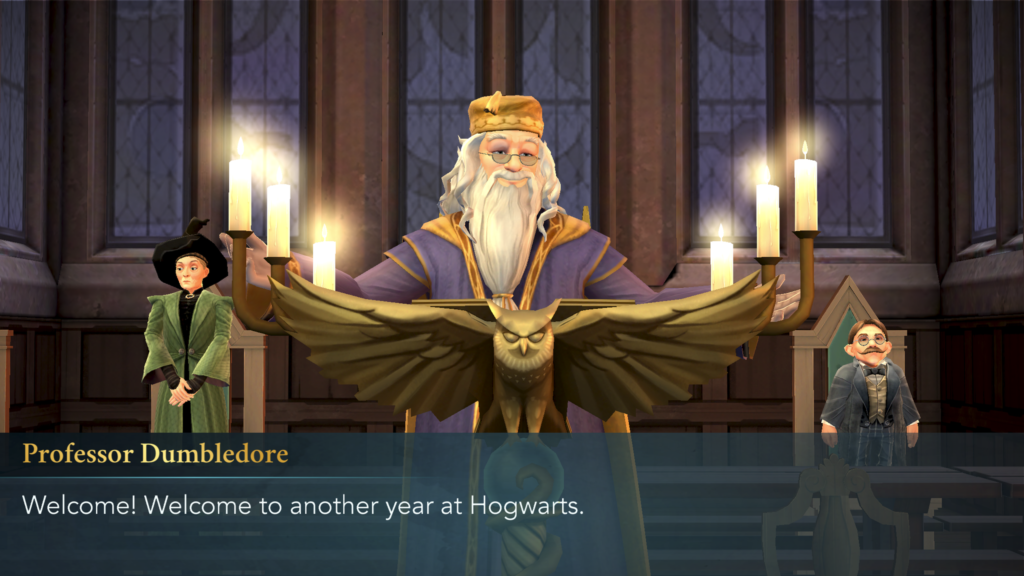 Who: Jam City, a Los Angeles based mobile games studio, in partnership with Warner Bros. Interactive Entertainment’s Portkey Games, a label dedicated to creating new Wizarding World mobile and video game experiences that place the player at the center of their own adventure, inspired by J.K. Rowling’s original stories.

What: Wands at the ready! Players of the mobile game Harry Potter: Hogwarts Mystery have learned important defensive spells in their first few years at Hogwarts School of Witchcraft and Wizardry. From Expelliarmus, the disarming charm, to Flipendo, the Knockback Jinx, players have studied a selection of spells that are vital for duelling victory.

Today, players can put their spellcasting prowess to good use in the first of a series of multiplayer limited time events in the game, the Duelling Club. The first official Duelling Club event starts today for Facebook Connected players and runs through July 15th, 2018.

During this first event, players will receive three tickets, each granting them admission to participate in a duel. A worthy opponent will be randomly selected from other Facebook Connect users. The defeated player will forfeit one of their tickets, while the victor retains their ticket—and reaps a special reward after each and every win. 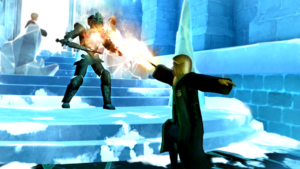 Additional Duelling Club events will take place in the game through the summer months. For more details on Harry Potter: Hogwarts Mystery and to connect with other fans, visit www.facebook.com/HPHogwartsMystery/, www.twitter.com/HogwartsMystery, and for more information visit www.HarryPotterHogwartsMystery.com/.

“Players have had the chance to try their hand at duelling with none other than Harry Potter: Hogwarts Mystery nemesis, Merula Snyde,” said Jam City Executive Producer, Amanda Heaton. “With our Duelling Club in-game event series, fans of the game will have the chance to be matched against players from all over the world.”

Harry Potter: Hogwarts Mystery is the first mobile game where players can create their own character and experience life as a Hogwarts student. In the narrative adventure with RPG elements, players will create a personalised student avatar, attend classes, learn magical skills, and form friendships or rivalries with other students. In the game, players make pivotal decisions that influence their character’s story arc at Hogwarts. The game features a new encounter system where player decisions and actions impact their quests, allowing Harry Potter fans to create their own legacy as a witch or wizard.