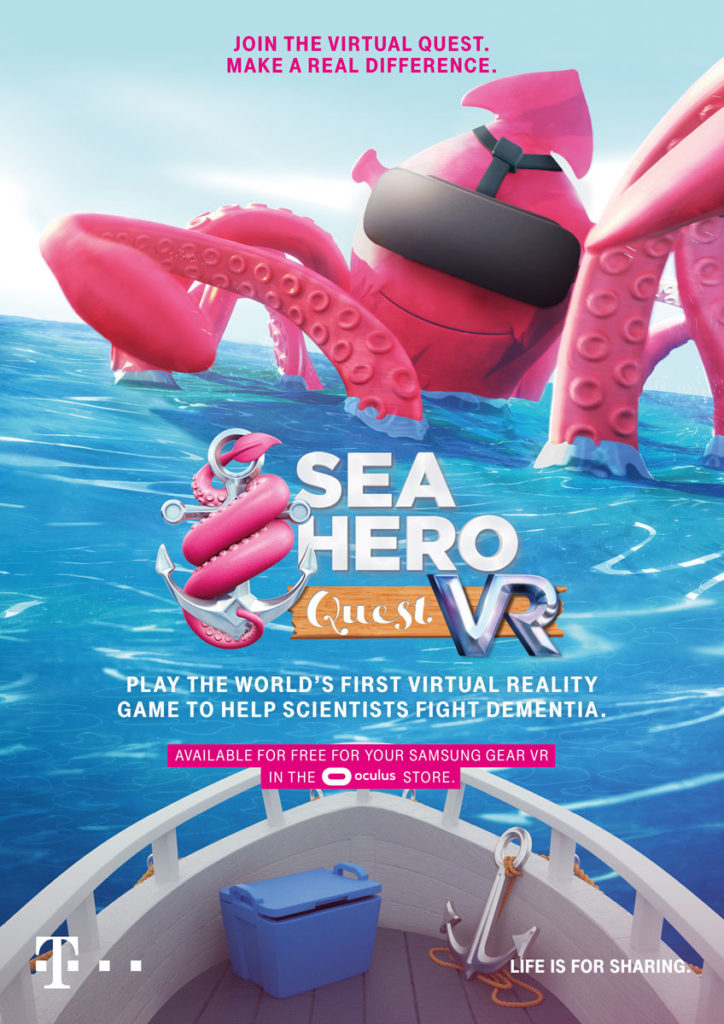 Sea Hero Quest VR aims to harness the power of VR gameplay to aid dementia research by helping to further advance our understanding of spatial navigation, and therefore understand one of the earliest symptoms of dementia.

As Deutsche Telekom continues to connect people through technology this next iteration represents the second instalment in Deutsche Telekom’s #gameforgood initiative and its continued commitment to pushing technological boundaries to solve some of society’s biggest problems, transforming people’s lives for the better.

Sea Hero Quest VR presents scientists with the opportunity for cross validation of the data collected by Sea Hero Quest mobile. They will build on the rich data set collected by the mobile game by using the latest in virtual reality technologies to gain greater insight into human spatial navigation behaviours.

Providing data that is 15x more precise than that of the mobile game, Sea Hero Quest VR will bring scientists one-step closer towards helping doctors detect dementia earlier. An important development, this is likely to provide the format of a diagnostic tool yet to be developed. 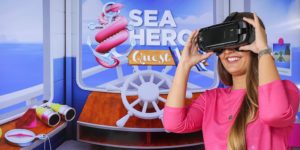 VR based experiments within a lab-based setting are already in existence, however this initiative marks the first time that such a study has been designed for a mass market consumer audience, able to provide much needed scientific data from the comfort of their own home.

“Whilst Sea Hero Quest mobile gave us an unprecedented data set in terms of its scale, allowing us to gauge spatial navigation abilities at a population level, the VR game allows us to build on this by measuring subtle human behavioural reactions with much greater precision.” explains Dr. Hugo Spiers, of University College London. “With Sea Hero Quest VR we have also been able to replicate highly credible lab based experiments such as the ‘Morris Water Maze’ (winner of the 2016 ‘Brain Prize’) that would not translate well to video or mobile game format. The intuitive nature of VR means that the study can be opened up to those who might not be able to grasp the function of the mobile game – some people with advanced dementia for example.”

Sea Hero Quest VR is made up of 6 challenges in total. In a clinical environment, it allows for a more immersive and intuitive diagnostic assessment of spatial navigation ability in people who may potentially develop dementia. 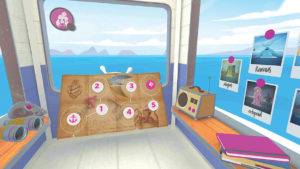 Michael Hornberger, Professor of Applied Dementia Research at the University of East Anglia, commented, “Sea Hero Quest VR allows us to measure more intuitively when people are not sure of their bearings, for example by stopping and looking around. VR therefore has the potential to capture additional complementary data to Sea Hero Quest mobile.”

The 2016 Sea Hero Quest campaign became the world’s largest dementia study of its kind, collecting the data of nearly 3 million people worldwide and generating the equivalent of over 12,000 years’ worth of research. The mobile game inspired millions of people across the world to share their time and their data to help fight dementia, by tapping into an existing consumer behaviour.

Since its launch, the campaign has been honoured with 61 awards worldwide including 11 Cannes Lion awards and three D&AD pencils. It has also garnered over €30m of earned media in press coverage and has been shared by over 2,700 media outlets to date.

From the results garnered, scientists were able to establish the first worldwide, cross-cultural global benchmark for human spatial navigation and formed the largest dementia study of its kind in history – the largest previous study comprised only 599 volunteers.

Preliminary findings from the analysis of the data set were presented at the prestigious Neuroscience 2016 conference in San Diego and the game is now being trialled for use within a clinical setting. Initial results are groundbreaking, showing a fundamental difference in the navigational strategies of men and women, players from Nordic countries have particularly notable spatial navigation abilities and that on the whole, our spatial navigation ability declines after age 19.

“The response to our mobile game was incredible,” says Hans-Christian Schwingen, Chief Brand Officer at Deutsche Telekom. “Millions of people across the world were inspired to share their time and their data to game for good. As more people start to adopt new technologies such as VR, the demand for new and exciting content grows – we want to meet this demand whilst at the same time empowering players to contribute to a global dementia research.”

Like with Sea Hero Quest, other scientists can apply for permission to use the data collected from Sea Hero Quest VR in their own research.

Tim Parry, Director at Alzheimer’s Research UK says, “Dementia is already one of the greatest health challenges we face and is predicted to affect over 130 million people worldwide by 2050. Research holds real power for creating more accurate diagnostics and effective treatments that those living with dementia and their families really need. The reaction to Sea Hero Quest illustrates the public appetite to get involved in research and be part of ongoing efforts to tackle the condition. Deutsche Telekom’s ‘Sea Hero Quest’ project is just the kind of innovative cross sector partnership that we need to accelerate progress in this important area.”

Sea Hero Quest VR has been developed to work with the Samsung Gear VR and up to 10 people can play the game, with individual profiles, on each device. VR is a relatively niche market compared to mobile gaming. With this in mind Sea Hero Quest VR will use paid media activities to mainly focus on VR users to drive downloads. 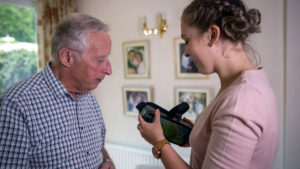 Jan Teulingkx, Executive Creative Director, Saatchi & Saatchi added, “Sea Hero Quest VR is exactly the kind of work you can expect from a modern creative department. It translates incredibly complex matters into an irresistible gaming experience to a mass audience. That in turn, provides top academic scientific researchers with data they could only ever dream of. Everything about the campaign is remarkable. Sitting around a table having passionate discussions about sea creatures with university professors, game builders & dementia organisations and making sense of it all, is what makes this job completely unique. I take my hat off to Deutsche Telekom for continuing this journey and not hesitating to push forward with this next stage. The result is a breathtaking VR game that everyone will love for all the right reasons.” 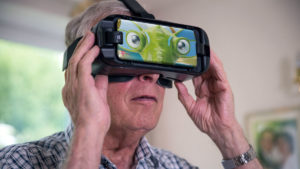 The legacy of Deutsche Telekom’s ‘Sea Hero Quest’ forms part of the company’s commitment to technological innovation and its digital responsibility ethos. The initiative demonstrates how digitalisation, particularly Cloud Services can support science in a positive way. The data collected by Sea Hero Quest is stored in a secure T-Systems server in Germany an all analysis by the UCL / UEA team is conducted on entirely anonymous data. 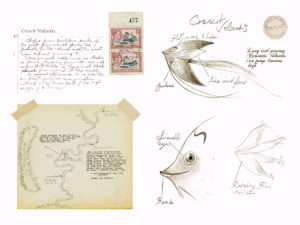 Sea Hero Quest VR has been developed to work with the Samsung Gear VR and will be available for free from 29th August 2017 via the Oculus Store. Samsung Gear VR has the largest, active global audience, with over 5 million owners worldwide in 2016.

Sea Hero Quest mobile is still available to download for free via the App Store and Google Play.