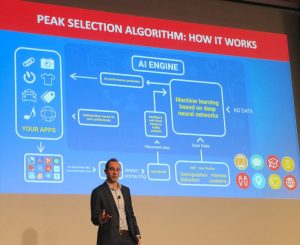 DAP is Baidu’s mobile ad platform for Android developers to advertise to users based outside of China. The platform leverages Baidu’s own traffic from its international apps, which have a cumulative 1.6 billion users worldwide covering 200 countries including India, Brazil, Indonesia, Thailand, Egypt, Japan and the US.

To educate mobile developers about DAP, Baidu is attending three conferences in the San Francisco Bay Area. From November 29 – 30, Baidu attended Open Mobile Summit, and senior marketing manager Josh Fenn gave a presentation. On December 7, Baidu will hold a workshop for mobile developers titled “Lessons From the East,” during which BD managers Renee Zhang and Elaine Hu will discuss monetization strategies on DAP. On December 8, Baidu will attend the GrowthStack SF event.