Alibaba’s Mobile Engagement is Exploding Thanks to AI

By Newsroom on August 18, 2017Comments Off on Alibaba’s Mobile Engagement is Exploding Thanks to AI 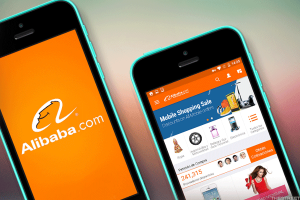 The strategy seems to been working, as Alibaba has seen a surge in mobile engagement during the first quarter of 2017. The company says monthly active users on its shopping app reached 529 million in June, an increase of 22 million in three months.

“We use AI technology to improve the content that people see, so that they are more personalized to you, the shopper, and that also increases the clicks,” Alibaba’s Vice Chairman Joseph Tsai said on Thursday’s earnings call.

While a personalized recommendation is not a new tool for online retailers, Alibaba advanced it by partnering with merchants and creating a community based on users’ interests.

Customization is more than replicating a user’s purchase and search history. Alibaba has developed what it calls the Deep Interest Network, in which it improves recommendation algorithms with a recognition that users have diverse buying interests, and only part of the data is useful to predict user’s behavior. 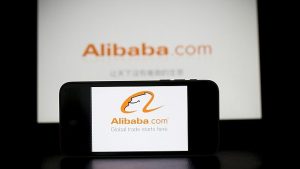 When you shop at Amazon, chances are you’ll find the homepage banner is about Amazon’s own products. But for Alibaba, a marketplace that doesn’t own any products, it’s a different monetisation strategy. Each customer sees different advertisements from their screen, based on Alibaba’s customer database and how much merchants are willing to pay to attract the potential buyer in a real-time bidding system.

Alibaba’s AI efforts may be paying off in advertising dollars. Last year, Alibaba captured nearly 40% of the $27.9 billion mobile advertising spent in China, according to eMarketer. Advertising accounts for 60% of the company’s strong revenue performance, which has helped propel the company’s stock up by 80% this year.

Alibaba’s Mobile Engagement is Exploding Thanks to AI added by Newsroom on August 18, 2017
View all posts by Newsroom →