By Newsroom on December 9, 2016Comments Off on AKQA Launches First Story to Come to Life By Voice

Now days with video games and gadgets demanding screen time, the art of the children’s book has been lost in the mobile era, specifically around the holiday season. 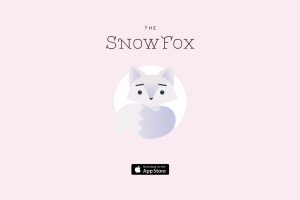 With this in mind, and just in time for this holiday season, AKQA launched its 2016 holiday card The Snow Fox – a children’s story that comes to life by voice.

The Snow Fox is a wintry tale of a young child who adventures through the forest with a newfound furry friend in search of his/her mother. But this is no ordinary story. The Snow Fox is powered by words.

As the child reads, the story animates. When a sentence is finished, the story automatically transitions to the next scene. Word by word the story comes to life, bringing an element of magic to special bedtime story bonding moments between parent and child. 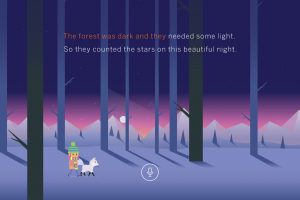 Using the latest SiriKit to turn voice into a reading gesture—a mobile first—The Snow Fox gives new life to the oldest form of story while transforming how we incentivize our children to learn. At the end of The Snow Fox, children can create a short memento of their narration to share with family and friends.

“The Snow Fox is made to be enjoyed by parents and children together as they snuggle up for a bedtime story. We have more features planned for the future that will make this an enjoyable and educational app during any season,” said AKQA in their release.

The Snow Fox is available on mobile and English only through iOS. 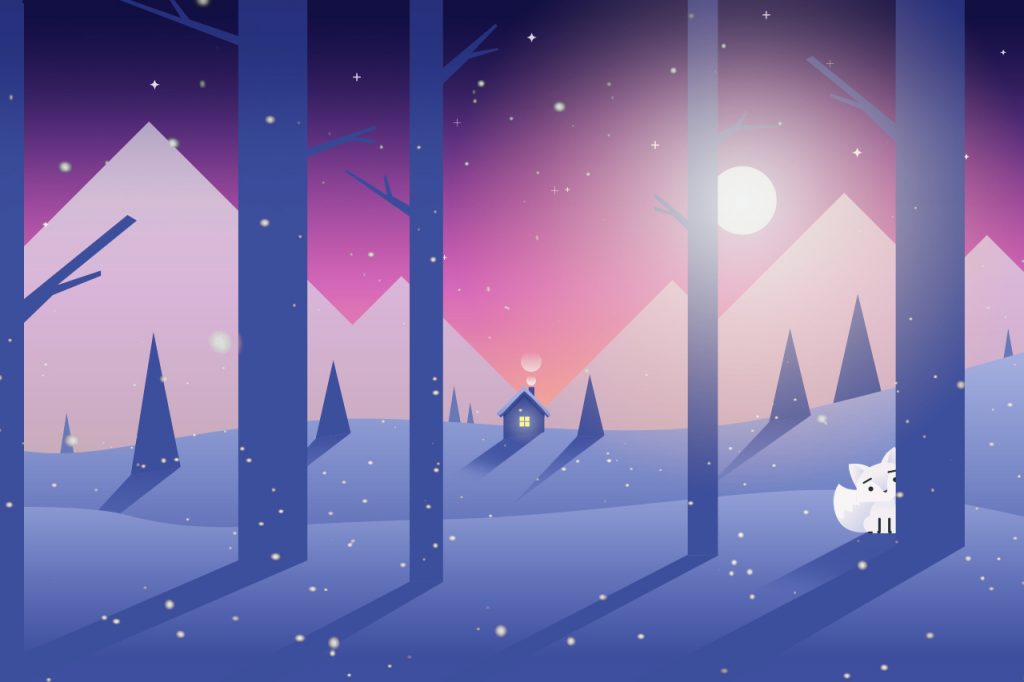 AKQA Launches First Story to Come to Life By Voice added by Newsroom on December 9, 2016
View all posts by Newsroom →