Why size matters with mobile ads

By Newsroom on August 26, 2016Comments Off on Why size matters with mobile ads 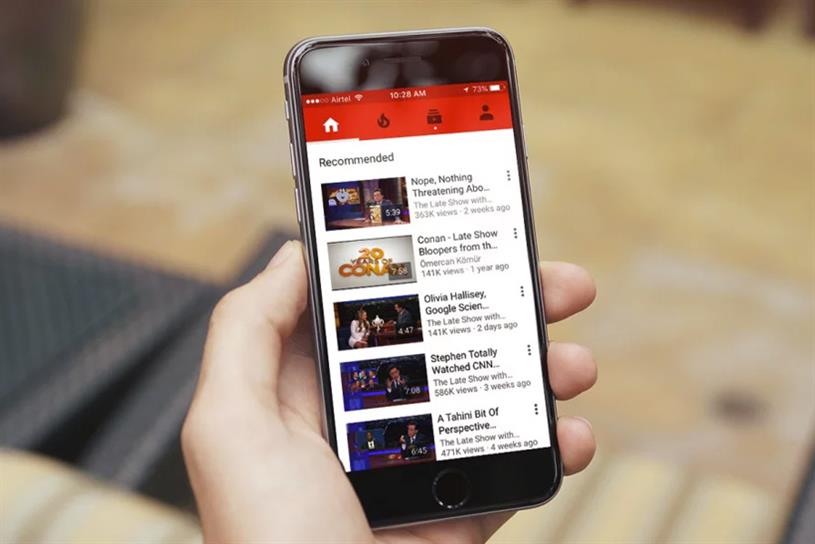 One can, perhaps, see an argument for this. Mobile users don’t like most current ad formats. Ad blockers are everywhere. Studies have shown that something like half of all mobile clicks may be unintentional. You might say the problem is simply bad ads. Super Bowl ads are typically high quality; YouTube pre-rolls are often truncated and ineffective mashups earlier commercials. With better work, perhaps, our audience would tune us in more.

Or not so much. A much quoted recent Microsoft Canada study has shown that attention spans while surfing the Net have fallen to a paltry eight seconds—a length the report compares unfairly to the attention span of a goldfish. While most coverage on the report focused on that finding, a deeper dive into the data reveals that length, not quality is what’s hurting mobile ads.

Most saliently, the study found that digital and mobile lifestyles were strongly correlated with shorter attention spans. For example, 77% of young high-tech users find it difficult to stay focused on tasks, a number that drops considerably for older, less mobile ones.

To explain how this could be, the researchers noted that our brains are highly plastic. As we change our habits, we also change how our brain functions. The important point, however, is that negative effects can be balanced by positive ones. While heavy mobile users did not do well on tests that measured attention span, they scored much higher on ones that looked at short-term focus. Mobile users may be easily distracted over time, but in short bursts they are incredibly on point. That, not the goldfish, should have been the real headline of that story.

Brands have a lot to take away from this. If we want to engage our elusive mobile audience, we need to stop repurposing larger content or making ad units longer. Instead, we must bring our creative resources to bear on shorter length videos that take advantage of those brief windows of intense focus.

A number of platforms and brands are moving in this direction. Geico was obviously the pioneer with its highly successful “Un-Skippable” campaign, which featured ads in which the characters froze after five seconds. It was a terrific effort, but unfortunately it was also a hack, not a durable, long-term solution.

This summer, Pepsi has also tried to target the short window. The brand’s slew of endearing, five-second PepsiMoji ads is now being displayed not only online but also on TV. Of course, this required a substantial amount of hacking as well. The soft drink company had to negotiate specific agreements with cable networks and customize the ads based on platform and context.

That’s why  according to Campaign Live’s Isaac Golino and Sean Boutchard we should all welcome YouTube’s recently introduced six-second Bumper ads. This is an ideal format for mobile users, long enough to engage but brief enough so that the ads are more hassle to skip than watch. Some have called them the new haiku of advertising, and we’d agree.

Put simply, the road to success for mobile advertising is slowly opening. We now know that we have consumers with short but intense attention spans and a hopefully growing array of ad formats we can use reach them. To get there, however, more platforms are going to have to follow YouTube’s lead, and more advertisers are going to have to start thinking like Geico and Pepsi.

At the very least, we should all breathe a sigh of relief. Up until now, mobile has been tough. But with the new options and some creative thinking, it will be easier to reach the audience we want with messages they’ll love.

Why size matters with mobile ads added by Newsroom on August 26, 2016
View all posts by Newsroom →