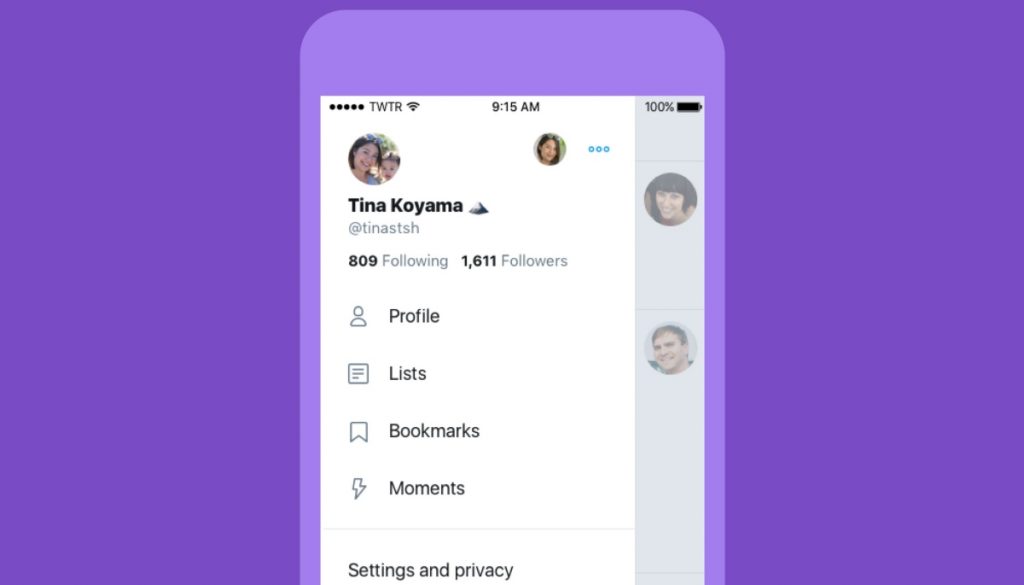 Twitter has begun testing a feature which enables users to privately save tweets that interest them to look at later.

News of the feature – which is called ‘Bookmarks’ – first surfaced in October, when Twitter product manager Jesar Shah revealed a prototype of the feature. Back then, it was dubbed ‘save for later’.

For Hack Week @Twitter we started developing #SaveForLater. Here’s the early prototype that we put together in a week, which is likely to change. pic.twitter.com/c5LekvVF3l

“We’ve decided to call our feature Bookmarks because that’s a commonly used term for saving content and it fits nicely alongside the names of the other features in the navigation,” Tina Koyama, staff product designer at Twitter, tweeted. “You told us that you want Tweets you’ve bookmarked to be private, so only you can see it. We kept this in mind while creating designs for the feature.”

News from the #SaveForLater team! We’ve decided to call our feature Bookmarks because that’s a commonly used term for saving content and it fits nicely alongside the names of the other features in the navigation. pic.twitter.com/cQ0X1PHlsR

According to Twitter’s VP of product, Keith Coleman, the ability to save tweets for later is a feature in high demand amongst users, especially those in Japan. Of course, liking a tweet serves a similar purpose to Bookmarks, the only difference being anything bookmarked will only be able to be seen by that user.

✨🌳🍉Fresh out of HackWeek and coming soon — a new way to save tweets to read later. Been a top request (❤️🇯🇵!) The team would love your feedback as they dial in the design! #SaveForLater 👇 https://t.co/6oo2lhqFbW

Twitter begins trialling its ‘save for later’ feature added by Newsroom on November 24, 2017
View all posts by Newsroom →