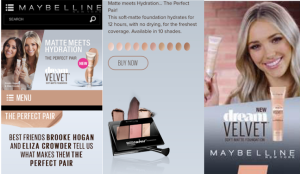 Snapchat has revealed a new interactive ad unit in Australia, launching with Universal Pictures and Maybelline. The ad format was released for Cannes Lions in June this year but it is the first time it has been available Down Under. Like a regular ad, they begin with a full screen video that plays with sound […] 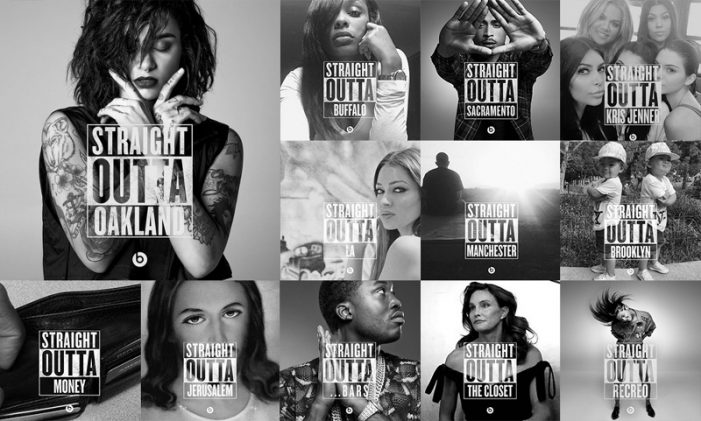