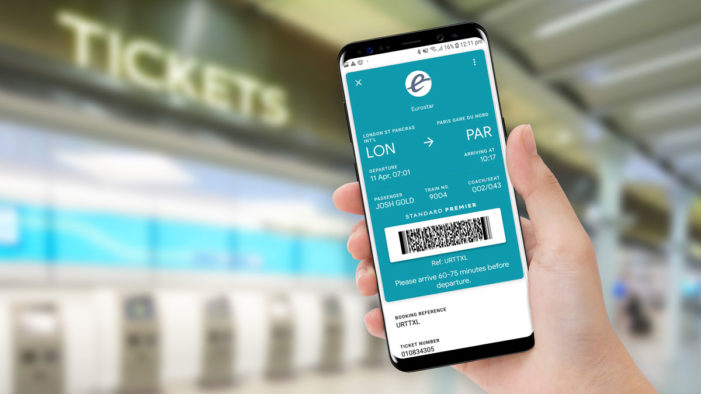 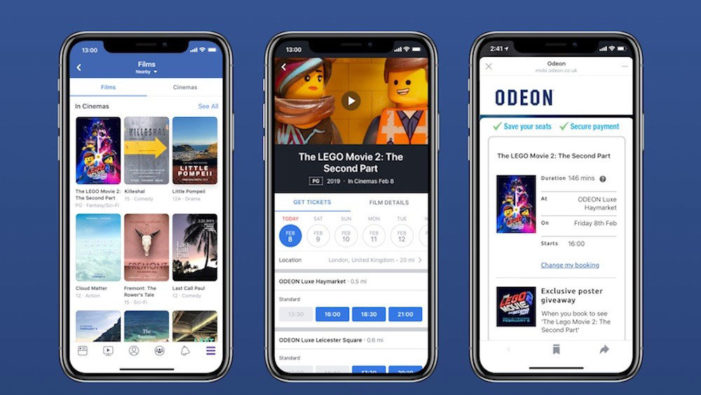 Instagram quietly rolls out in-app payments for tickets and bookings 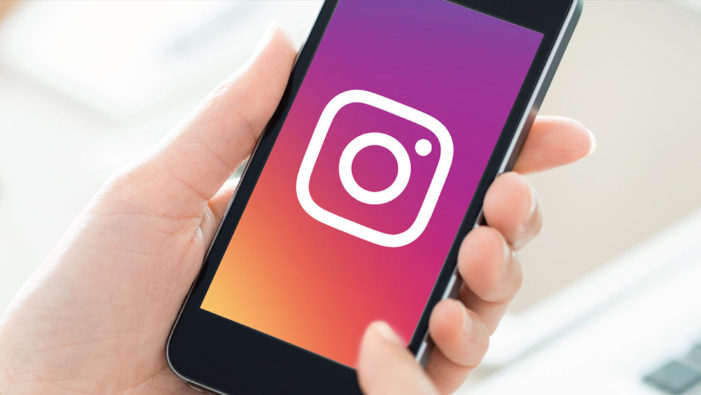 Instagram has quietly rolled out in-app payments feature to some users, though its still in testing stages, TechCrunch reports. The new feature allows users to use a credit or debit card to book restaurants and salons through a limited number of third-party services. All of this happens in the app, without users ever having to […] 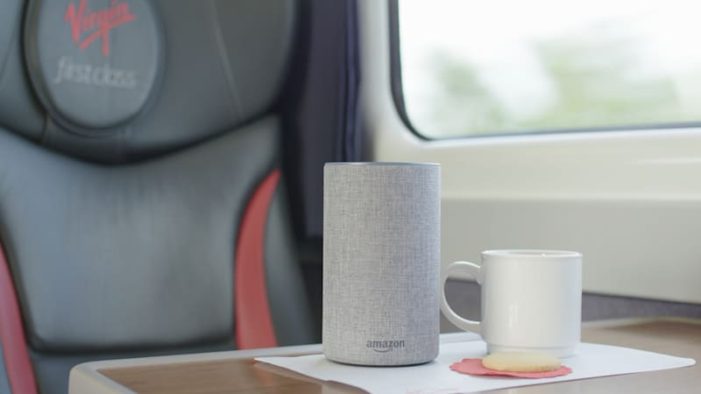 Theatre lovers can skip the refreshment queue with MyOrder London 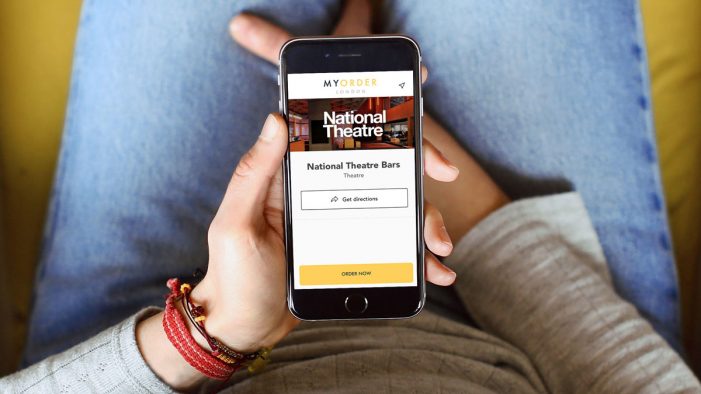