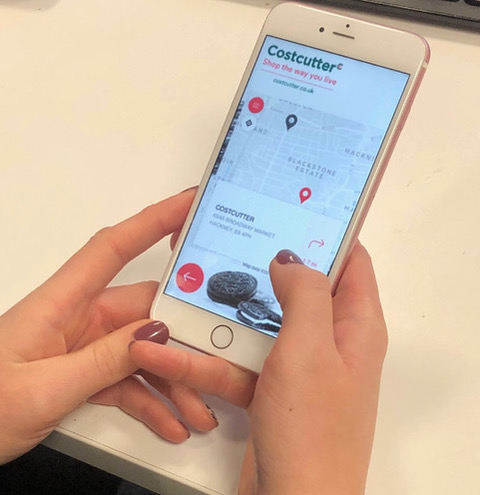 Costcutter Supermarkets Group (CSG) has notched up another first in the UK convenience sector by using audio messaging to drive store visits.   Joining forces with mobile adtech firm, TabMo, CSG has responded to the increasing use of voice-enabled devices and music streaming apps, by adding sound to its extensive programme of mobile advertising for retailers.  […] 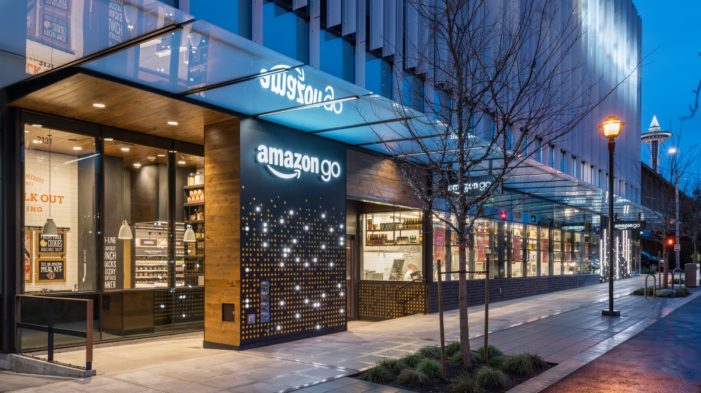 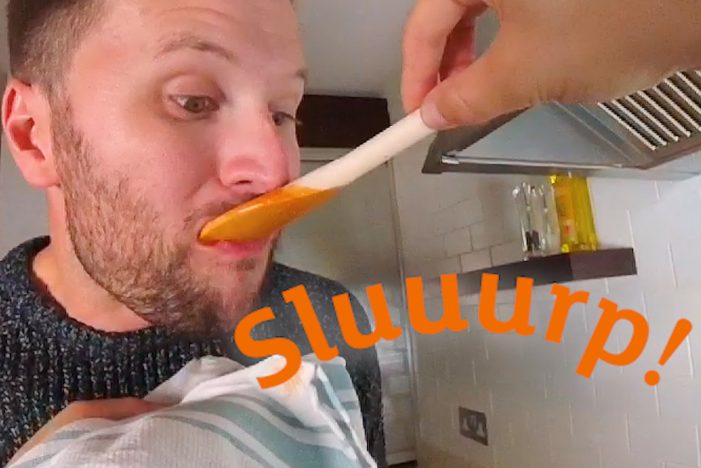 Sainsbury’s has ad shot its latest ad through the lens of Snapchat Spectacles as it looks to “lead the charge” in experimenting with new and creative ways of filming. The grocer is the first UK brand to use the glasses to film an ad which will appear in Snapchat’s walls. The spot was shot in […] 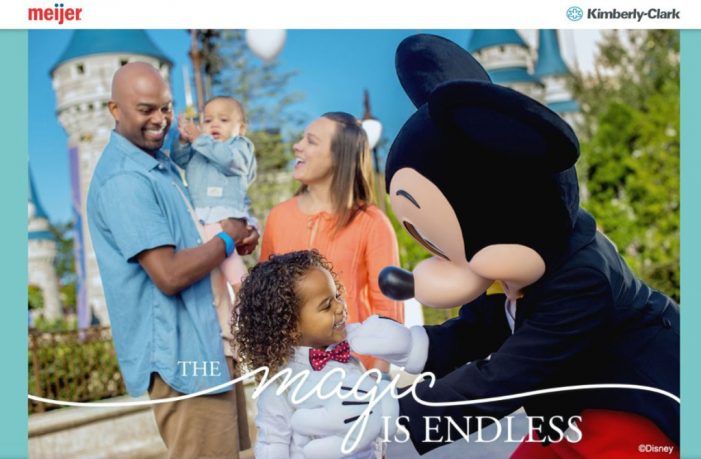 Kimberly-Clark, the company behind Kleenex tissues and GoodNites disposable underwear, has launched a text-based mobile campaign to promote its Huggies nappy/diaper brand in Meijer stores. The campaign, powered by digital marketing solutions provider HelloWorld, offers consumers a chance to win instant prizes – which includes a trip to Orlando, Florida – through the ‘Magical Vacation […]