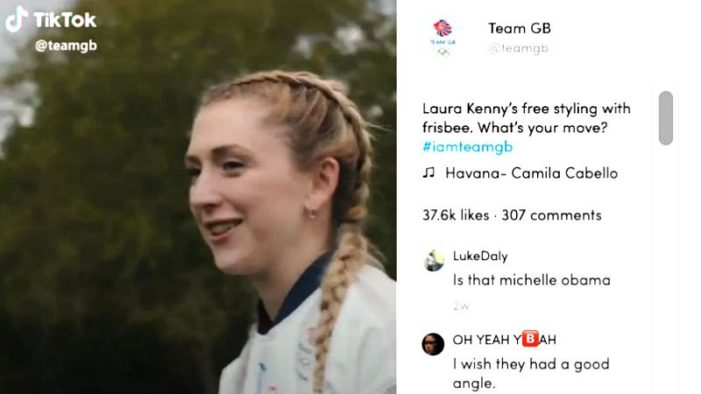 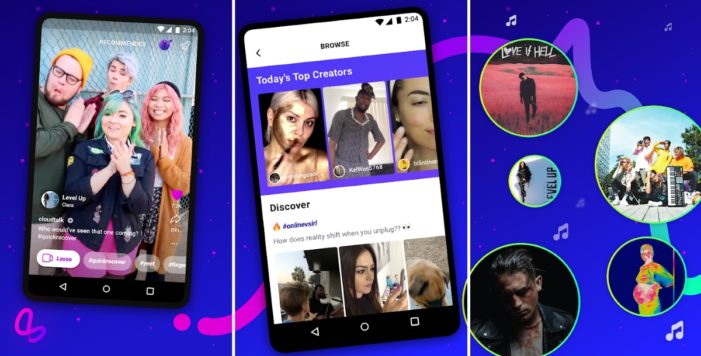 Facebook has quietly released an app aimed at competing with TikTok, the 15-second video app that merged with Musical.ly earlier in 2018, as it looks to bring teenagers back into its user base. Word that Facebook was developing the app surfaced last month when TechCrunch reported that Facebook was building a standalone video product for users to record […] 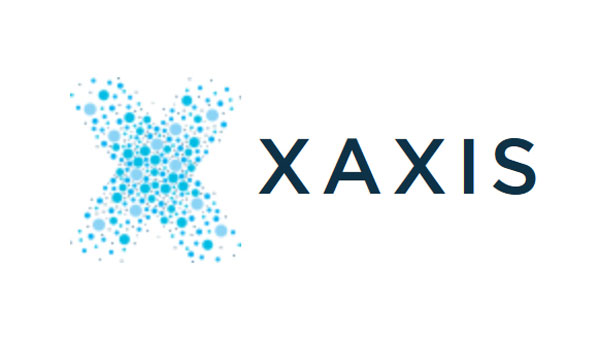