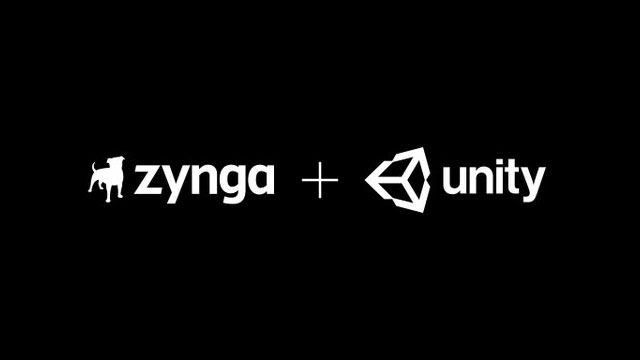 Pizza Hut Rolls Out Loyalty App in the UK

Pizza Hut has launched a loyalty app offering rewards for consumers based on the frequency of their visits to the company’s restaurants. Amaze, the digital agency which Pizza Hut worked with on the app, claims it is the first loyalty and reward app to be launched by a casual dining restaurant in the UK. In phase […]