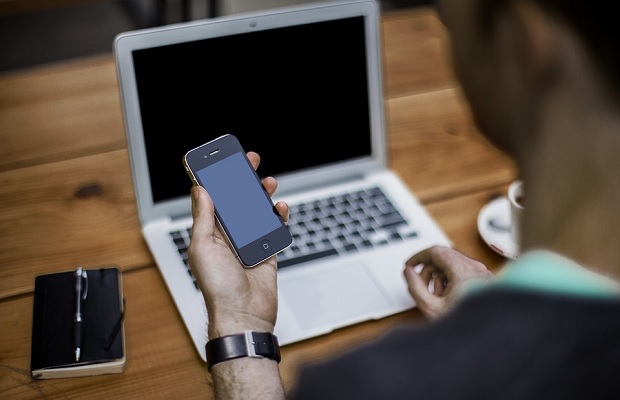 Online campaigns struggle to target women. The Fast Moving Consumer Goods (FMCG) sector struggles most to reach targets. Mobile tends to be more accurate than PCs when it comes to successfully serving ads to the age and gender advertisers intended, according to a study of 60,000 campaigns across 20+ countries by measurement company Nielsen. The data, collected […]