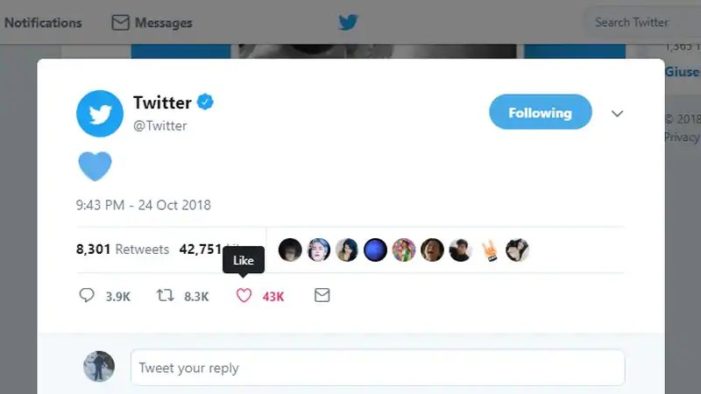 Twitter is planning to remove the ability to “like” tweets in an attempt to improve the quality of debate on the social network. Founder Jack Dorsey last week admitted at a Twitter event that he was not a fan of the heart-shaped button and that it would be getting rid of it “soon”. The feature […]

Common Sense today announced the release of The Common Sense Census: Media Use by Kids Age Zero to Eight, the third installment in an ongoing series of national surveys tracking the use of media and technology among U.S. children from birth to age 8. Among the key findings is the spike in the number of young […]