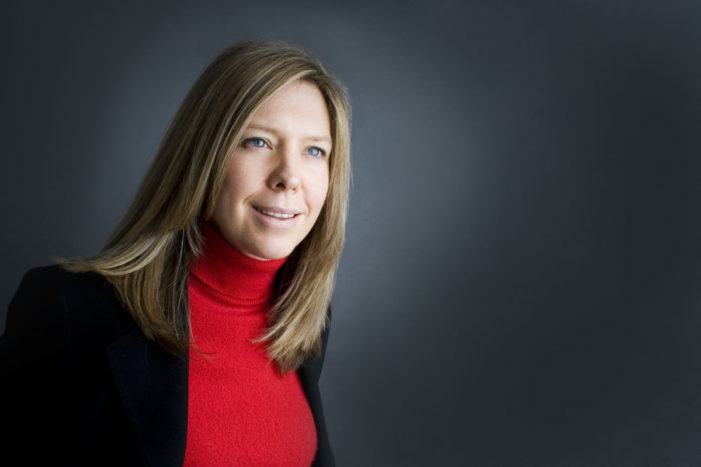 As part of its strategy to prove itself to be a 21st century digital ‘smart’ city and attract more young people, the Paris region, in partnership with digital innovation agency IRM, is launching a campaign using Snapchat filters during its annual Fashion Week. The project forms part of French President Emmanuel Macron’s plan to transform […]