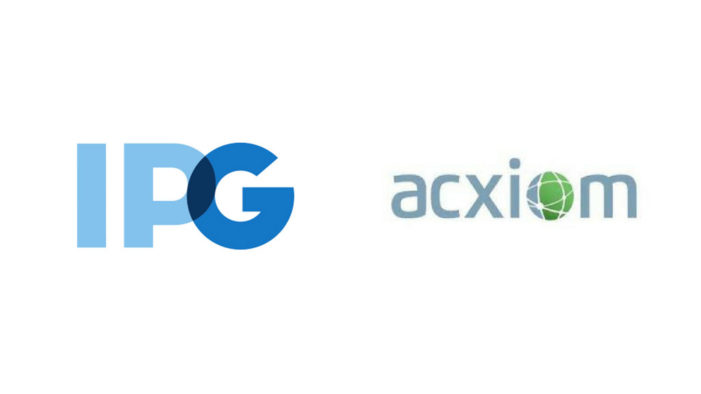 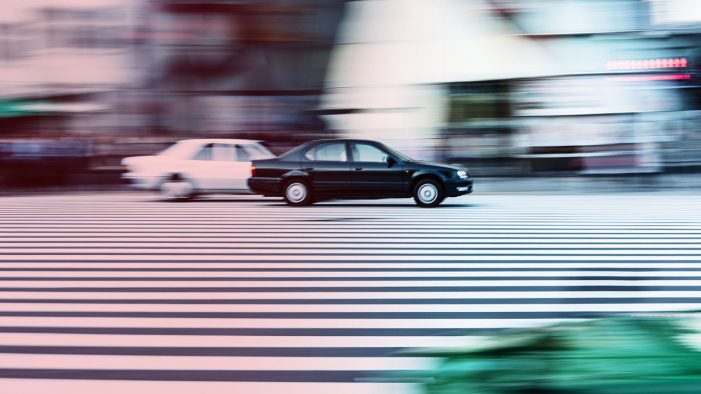 [Photo: Flickr user Takashi Hososhima] The Marketing Tech Venture Studio is billed as an advanced accelerator targeting startups in messaging, AI, bots, and machine learning. Over the last few years, advertising agency R/GA has taken its leadership and innovative approach to digital technology into the startup world by partnering with companies such as German retailer […]