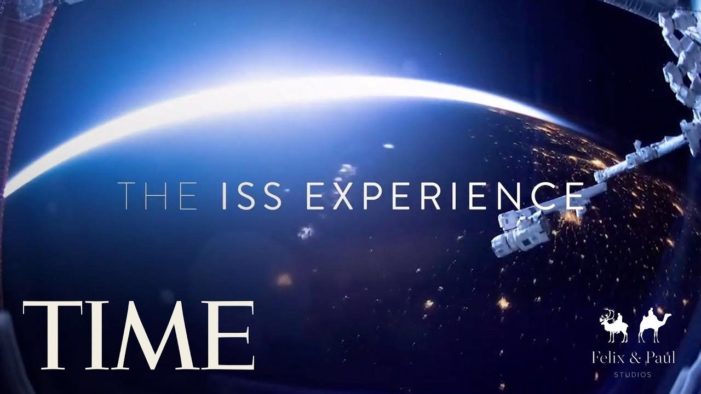 Following a launch at the Sundance Film Festival, TIME and Felix & Paul Studios have made an exciting announcement. After sending VR cameras up to the International Space Station in December 2018, they are ready to start shooting a year-long VR project, ‘The ISS Experience’, that will provide people on earth a never-before-seen perspective of […] 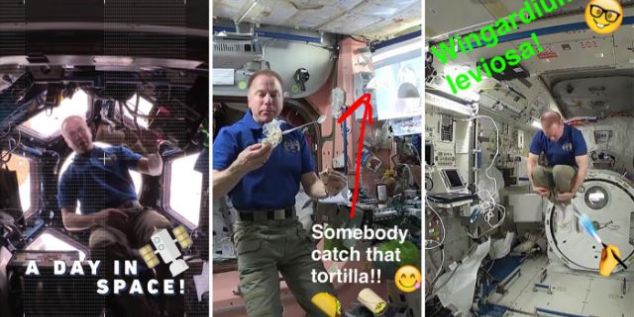