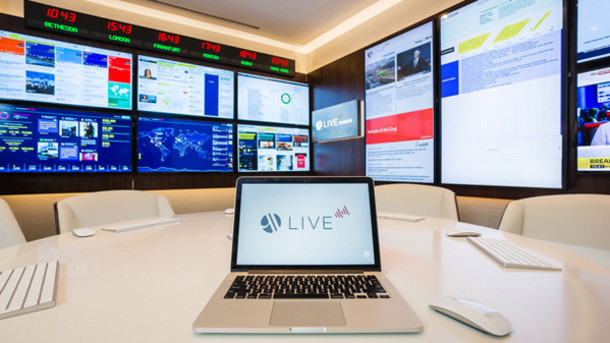 Marriott International’s real-time social marketing initiative M Live is being launched in Europe following its success in its US, Asia Pacific, Caribbean and Latin American regions. The hotel company says the system helps it monitor relevant conversations, trends and brand reputation on social networks, enabling its marketing team to improve engagement with travellers on social […]