Inneractive, a programmatic trading technology platform and a wholly owned subsidiary of Fyber N.V., announced that they have launched their Video Advertising Monetization Platform (VAMP) to bring power back to publishers. VAMP enables publishers to discover the optimal mix of ad units, run innovative video ad formats with high levels of viewability and user engagement, […] 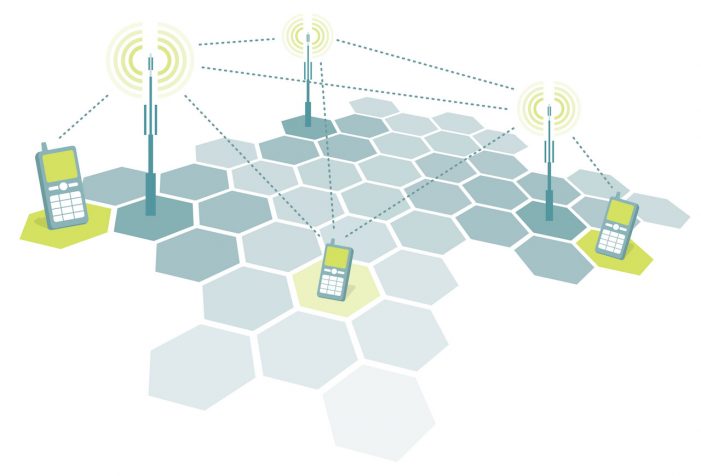 Ad requests containing location data are booming, new research suggests. From 2015 to 2016, such requests rose 170%, according to mobile ad exchange Inneractive, which based the findings on an analysis of its own mobile ad traffic. In 2016, the firm also found a 20% increase in eCPM for ad requests that included GPS data, […]