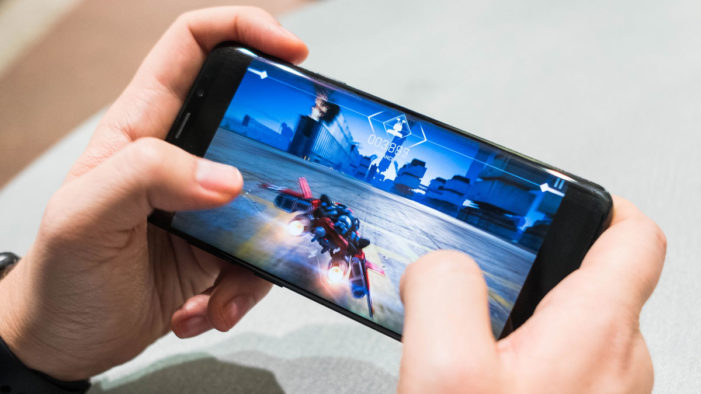 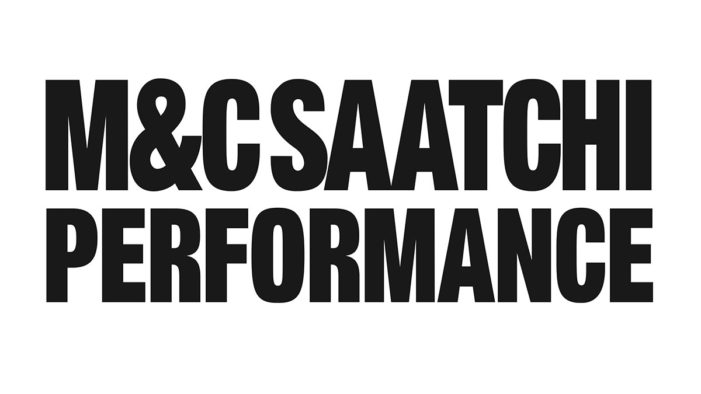 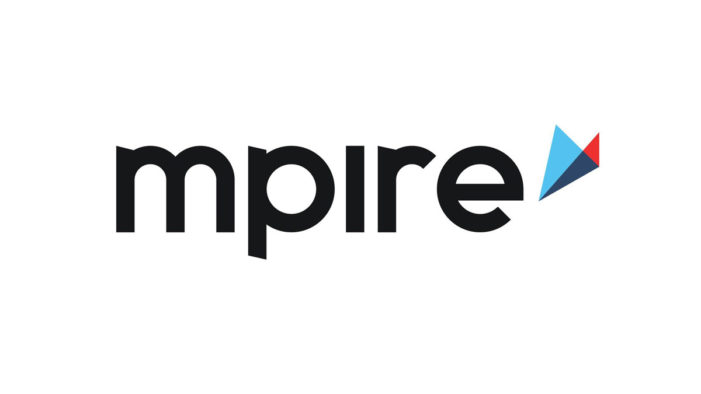 Global adtech and app user acquisition company, Mpire Network, launched a comprehensive brand refresh. At its centre is the introduction of a new, truncated name, Mpire, to reflect the Company’s evolution beyond the category of ad network. Accompanying the new name will be a renewed visual brand identity for the company, and the new website. […]