Consumers to use 100GB of mobile data each month by 2025, according to GiffGaff 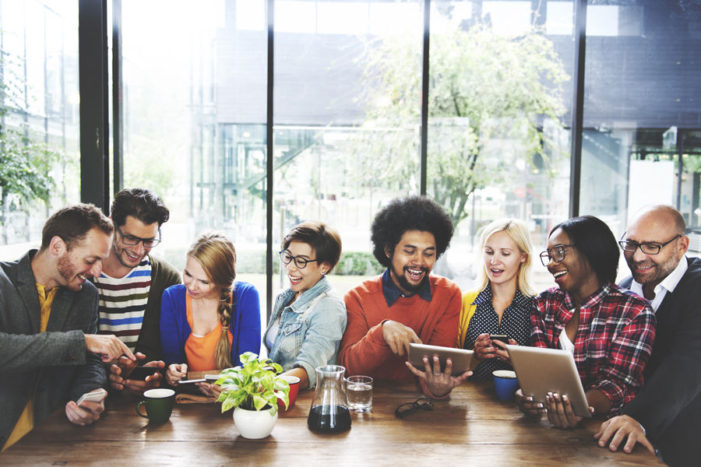 Consumers could be using up to 100GB of data on their phones every month by 2025, according to mobile network provider GiffGaff. The company said the introduction of 5G will lead to an “explosive” growth in data consumption. It tipped video streaming to be see the largest growth. In 2017, users consumed just 0.83GB worth […]