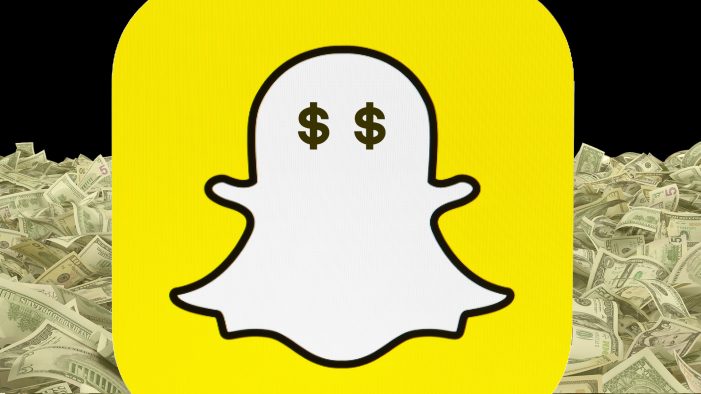 Snapchat will allow brands to target ads based on people’s email addresses, people who resemble those defined groups and the type of content they view. Snapchat is rolling out new ad targeting options that challenge its anti-creepy advertising stance and could be used to execute the type of retargeting that Snapchat really doesn’t like. Snapchat […]

Snapchat Poised To Rake In $1 Billion In Annual Revenue By 2017, Report Forecasts

CREDIT: Getty Images Snapchat’s messages may disappear, but the company’s advertising dollars are starting to pile up. The Los Angeles startup is nearly on pace to cross $1 billion in annual revenue by the end of next year, according to a forecast released Monday. By selling video ads, sponsored geo-filters and sponsored augmented-reality lenses, Snapchat […]