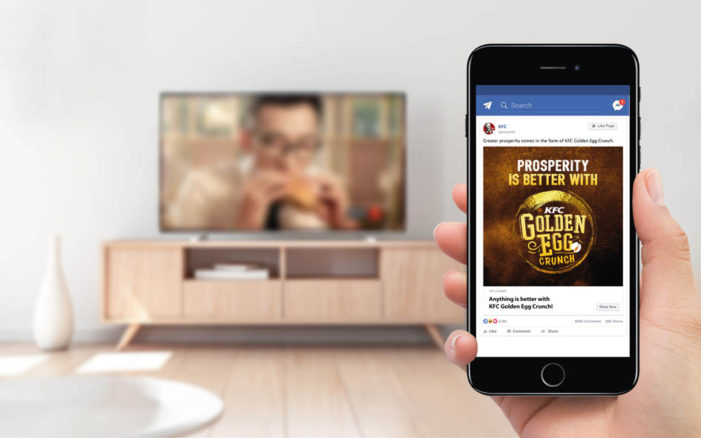 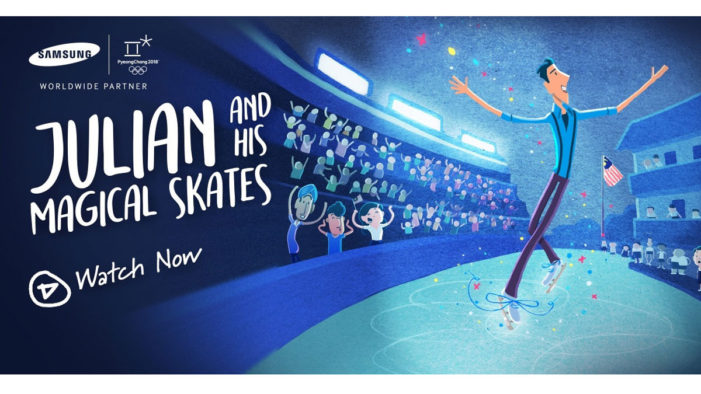 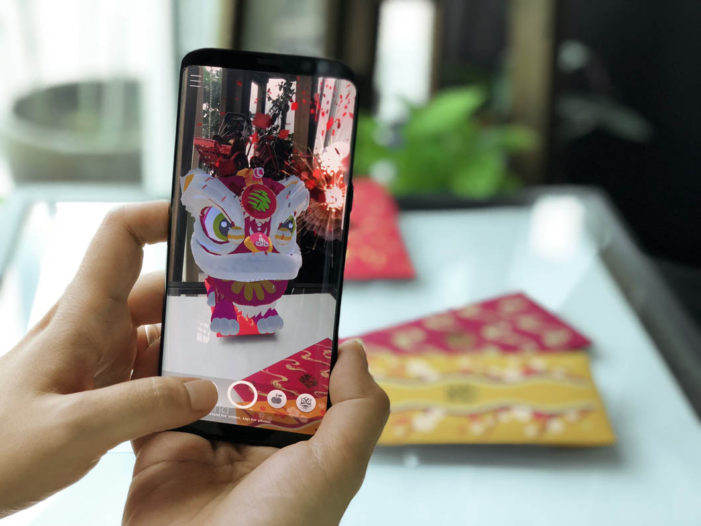 Ensemble Worldwide Malaysia and Maxis have teamed up on yet another ground-breaking campaign, this time, for the Chinese New Year festive season. The ‘HuatAR‘ campaign is a world’s first, devised by the team to bring blessings (‘Huat’ in Hokkien) and make the culturally significant lion dance more accessible to masses through the use of augmented […]