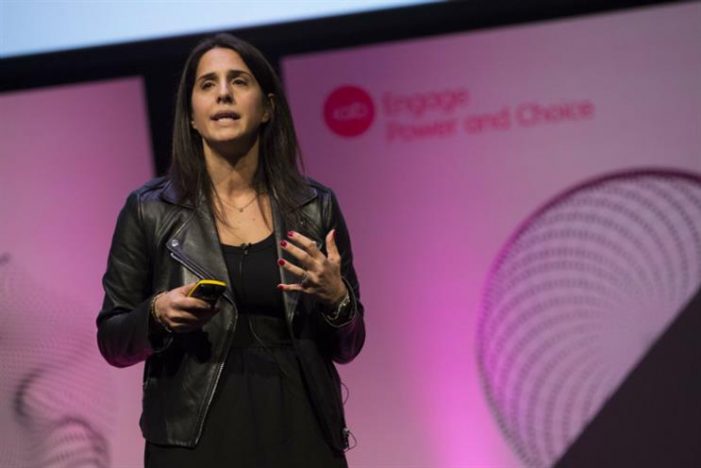 Snap’s general manager in the UK, Claire Valoti, made her first public appearance at IAB’s Engage event in London equipped with some new demographic data on UK users, according to The Drum. The company announced that 77% of users in the UK are over the age of 18. This is good because it means that most of Snapchat’s […]

Snapchat urges marketers to ‘raise the bar’ in mobile advertising 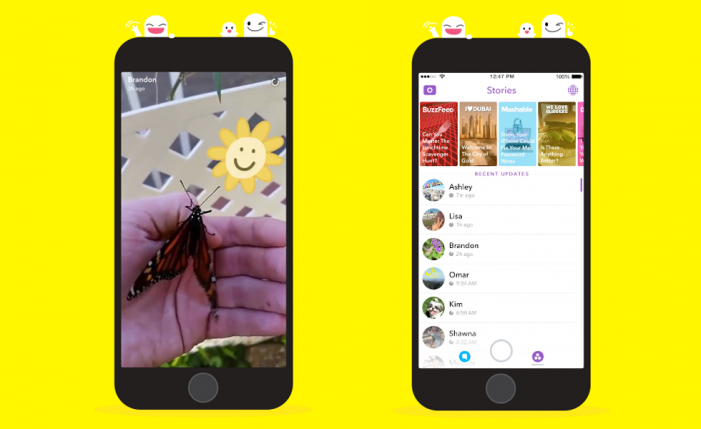 Snap Inc, the company behind Snapchat, has urged marketers to raise the bar in mobile advertising, saying too many are still interrupting the experience and not adding to it. Speaking at IAB Engage yesterday (13 October), Snap Inc’s UK general manager Claire Valoti pointed to research released by the IAB this week showing that investment […]