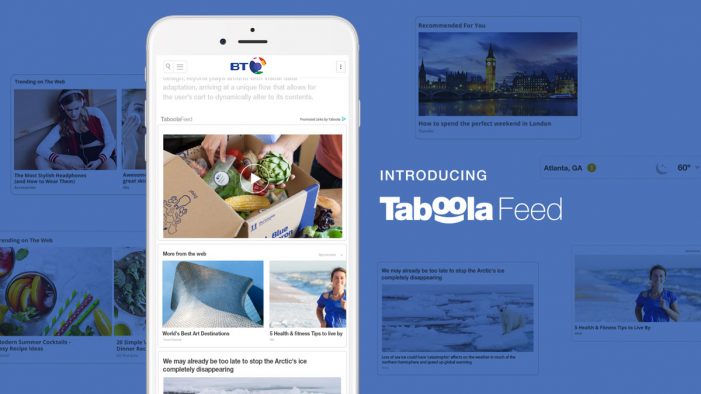 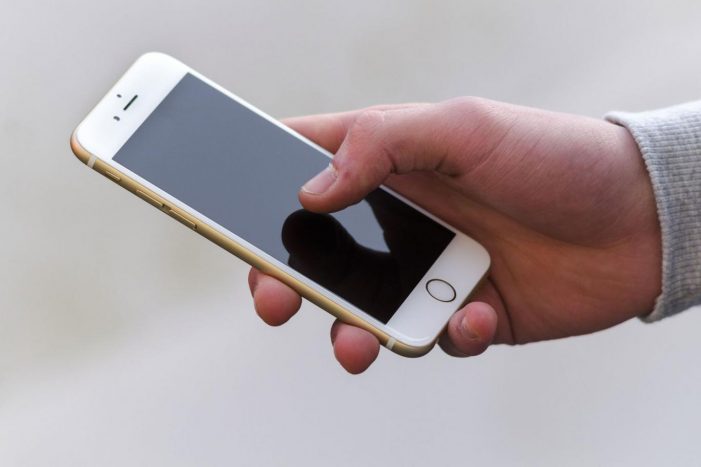 A former BT executive is urging phone users to hang up on his old employer as he launches the first free mobile service in the UK. American Stephen Stokols, BT’s former vice-president of strategy and business development, launched his start-up FreedomPop several years ago in the US, where it already has one million subscribers. The […]