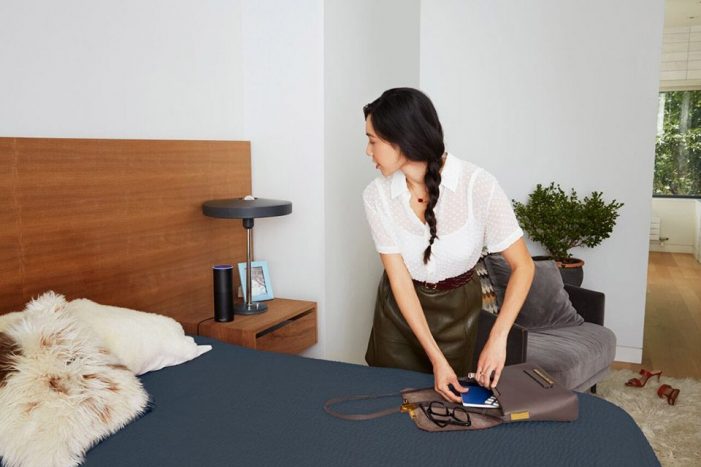 Whether you are lounging at home or getting ready to start the day, eharmony brings a new element of excitement to online dating with a skill for Amazon Alexa. eharmony users will be able to enable the eharmony ‘Skill’ for Alexa, hear their matches and messages by voice and then ask Alexa for more info on […] 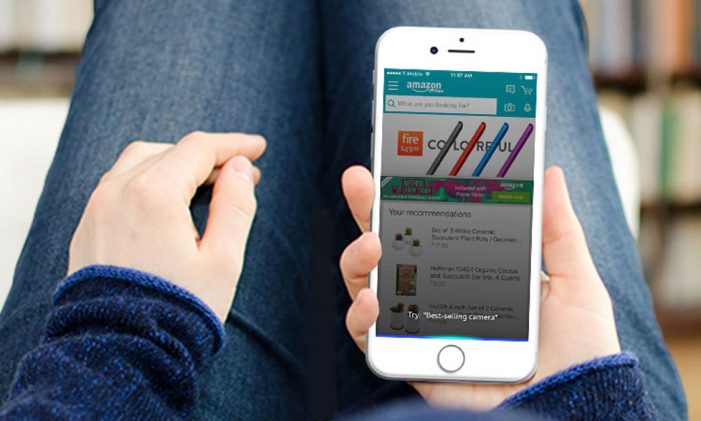 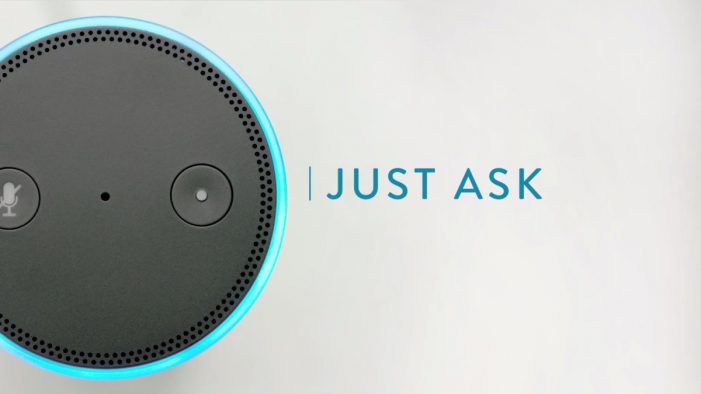