How an eCommerce strategy can benefit manufacturing companies 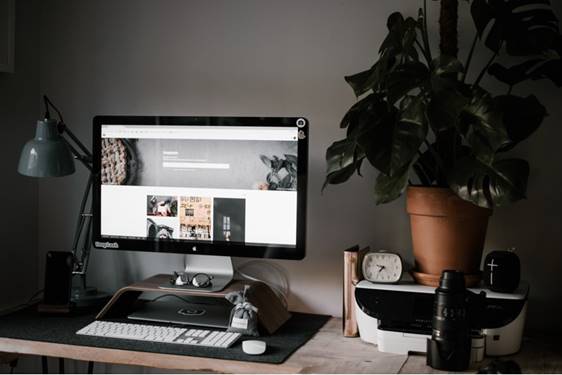 The majority of manufacturing businesses predict that at least 41% of their revenue will be derived from eCommerce websites they own or operate by 2025, be that selling online to business customers or with a direct to consumer offering.  This is a staggering figure when thousands of UK manufacturers have yet to even put pricing […]

UK online newspaper The Independent saw 73 per cent of its users, and 75 per cent of UK users, access its site during January via mobile. This accounted for 69.5m users, who amassed 194m page views, or 64 per cent of its total views. Overall, the publication enjoyed record global figures. It reported biggest month-on-month […]