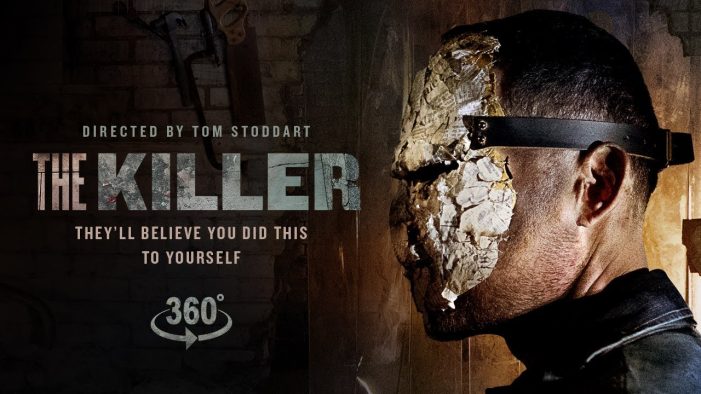 Just in time for Halloween, comes a new terrifying, 360 ̊ experiential advocacy short, The Killer, in support of Spitalfields Crypt Trust. Released on YouTube and live event, The Killer, is a dark and disturbing VR psychological thriller, forcing viewers to not only lose themselves in the storyline but to become the storyline, seeing the […]