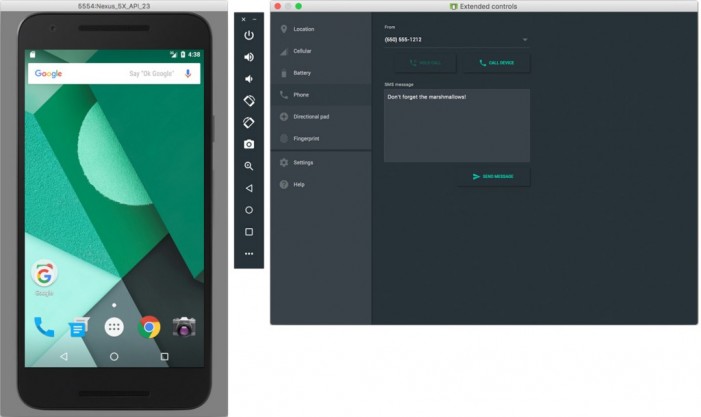 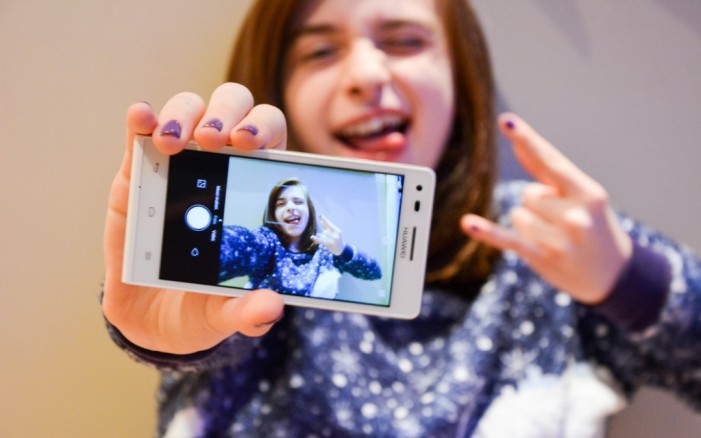 Snapchat’s 2.0 update changes things for marketers, as content can now appear without the need to click, opening opportunities to get in front of users while making it more important than ever that brands not post too much. Snapchat 2.0 opens the door for marketers to create a very personal connection to consumers as users […]