By Newsroom on October 17, 2017Comments Off on Snap Inc and NBC are going to make scripted shows together for Snapchat 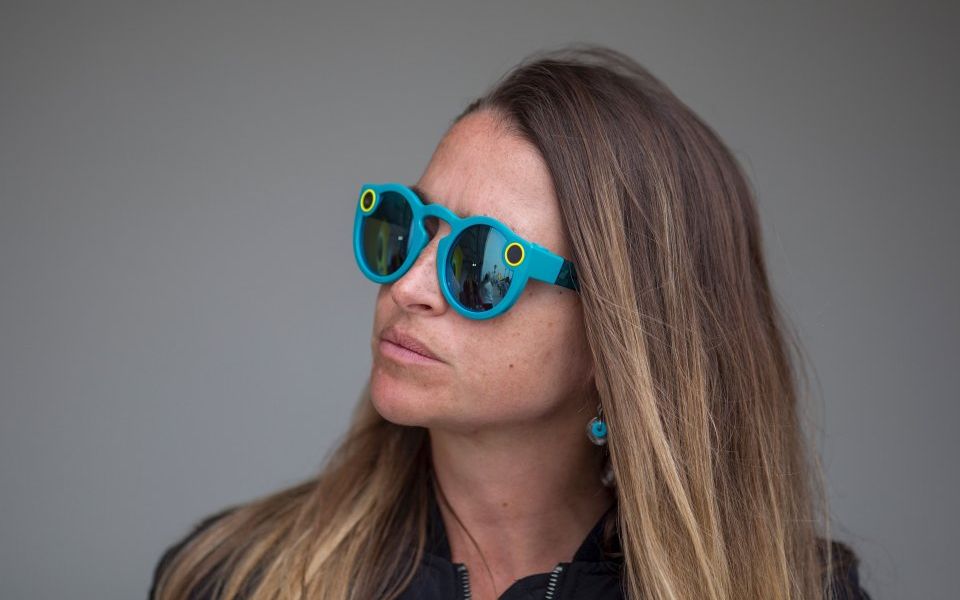 Snap is getting further into creating its own content and is just the latest tech company to do so, partnering with US media giant NBCUniversal.

They will work together to produce scripted shows for the messaging app Snapchat, the two announced early this morning.

Snap has already dipped its toes in the waters of TV-style content, with news, reality and comedy shorts with US TV networks based on existing shows such as The Bachelor. Shows, as it’s known, launched last year, but it’s the first time an original scripted show will debut on the platform.

Plans by the tech company for suh a move were first revealed earlier this year at the Edinburgh International Television Festival. Snap head of content said at the time that mobile was “complimentary to TV”.

For the scripted content push, Snap will work with NBCUniversal one of the networks it has already worked closely with on Shows. It -will be in the form of a joint venture with both firms taking an equal stake. NBC executive Lauren Anderson will lead the content studio.

A deal has already been done for a show made by the Duplass Brothers who have already produced shows for HBO.

“This digital content studio is an extension of our already strong partnership and an opportunity to develop new IP and franchises for a mobile-first audience,” said NBCUniversal Digital Enterprises president Maggie Suniewick.

Snap’s head of original content Sean Mills said: “We see scripted as the next exciting chapter to dive into, and are thrilled to be charting this path with NBCUniversal, who have been amazing collaborators from the start, and with the leadership of Lauren, who has a fantastic track record in this space,”

Snap Inc and NBC are going to make scripted shows together for Snapchat added by Newsroom on October 17, 2017
View all posts by Newsroom →