By Newsroom on July 20, 2017Comments Off on Shazam Unveils “Brand Takeovers” for Full-Screen Ad Experiences at Scale 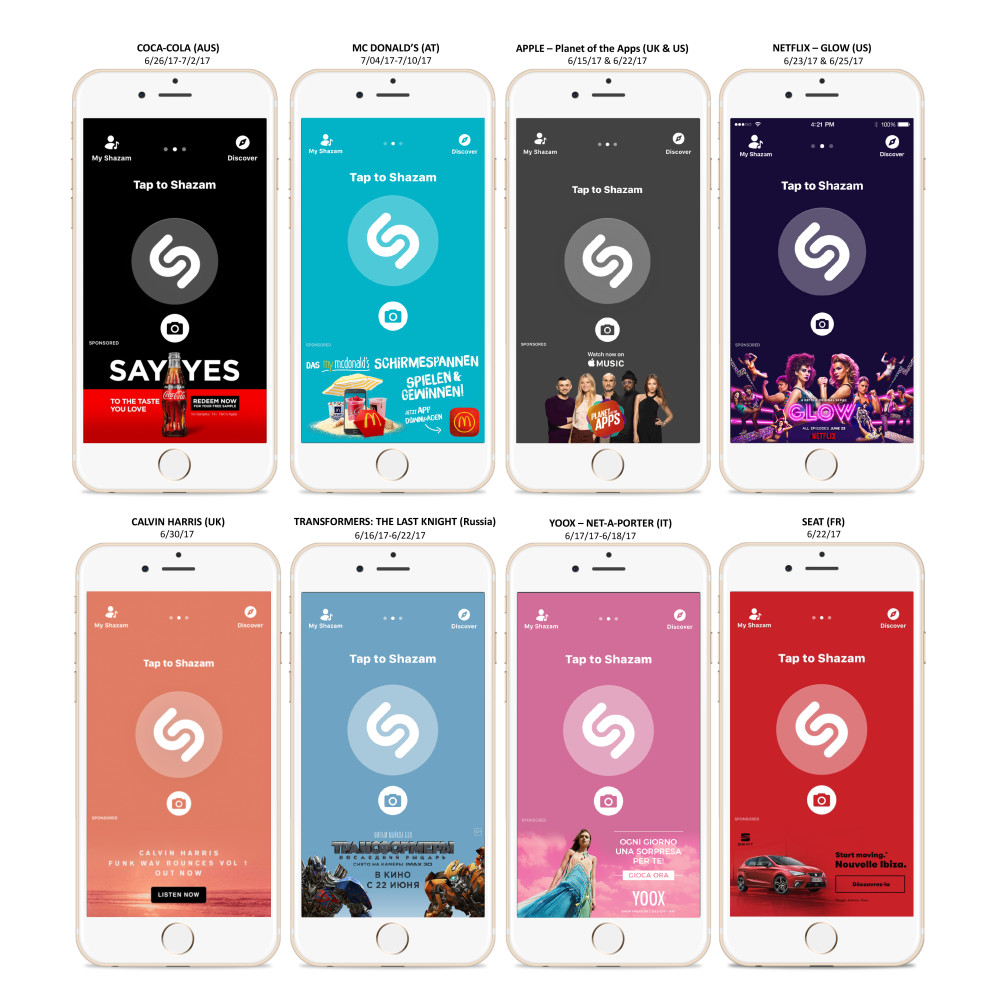 The Takeover has already attracted world-renowned brands such as Apple, Coca-Cola, McDonald’s, HBO, Deezer and Netflix—who have seen unprecedented engagement with their campaigns around the world.

“The Brand Takeover is another prime example of Shazam continuing to innovate in the ad-tech space, which is an extension of the Shazam products that have become globally ubiquitous,” said Shazam CRO Greg Glenday.

“Brands are now able to seamlessly strike a balance between user experience and advertising, and the results have been amazing. Some advertisers have told us the Takeover is among the highest performing units across their entire digital media plans!” 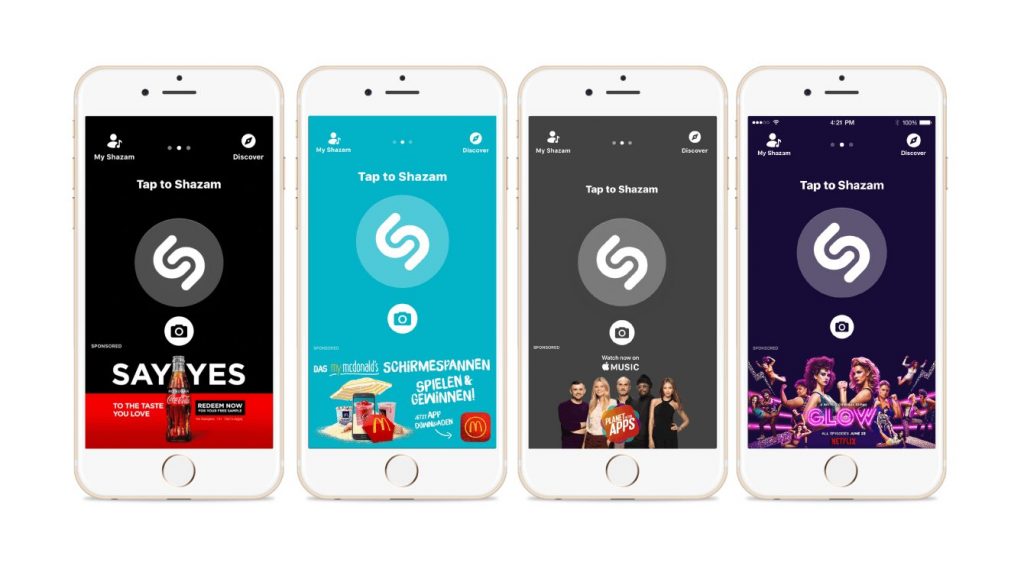 Takeovers are available on both iOS and Android, and they have begun rolling out around the world, with campaigns already executed in Australia, Austria, Italy, Romania, Russia, the UK and US, with many more to come.

Shazam Unveils “Brand Takeovers” for Full-Screen Ad Experiences at Scale added by Newsroom on July 20, 2017
View all posts by Newsroom →