By Newsroom on November 23, 2017Comments Off on Samsung to release the first-ever phone with a folding screen ‘early next year’ 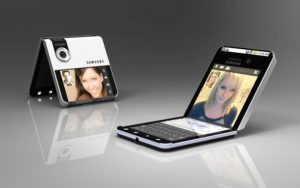 It’s been rumoured for some time now – but Samsung is finally about to unleash its bendy-screened, folding smartphone in 2018.

A support page for the handset, rumoured to be called the Galaxy X, has already been spotted online – and it’s believed it could be unveiled at the CES tech show in January.

Samsung patents hint that the device will have a hinge which allows it to be folded over, like a wallet – and company executives previously described a device which would unfold to offer a tablet-sized screen. 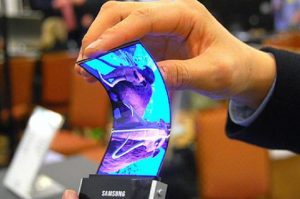 Koh Dong-jin president of mobile business confirmed the move in a media day for the Galaxy Note 8 in Seoul. He said the company aims to release a smartphone with a bendable display in 2018. Koh told Boy Genius Report, “We will launch the device only after overcoming a series of technological barriers.”

Previous reports suggested that both Samsung and LG are planning to launch devices which ‘unfold’ into larger screens – allowing users to keep a tablet-style device in a pocket, according to the Korea Herald. 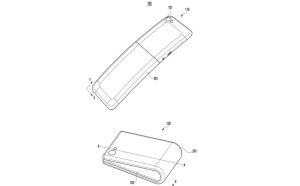 At the time Lee Seung Woo, an analyst at IBK Securities Company said, “This product could be a game-changer if Samsung successfully comes up with a user interface suitable for bendable screens. Their biggest obstacle was related to making transparent plastics and making them durable, which seems resolved by now.”

Samsung to release the first-ever phone with a folding screen ‘early next year’ added by Newsroom on November 23, 2017
View all posts by Newsroom →