By Newsroom on December 14, 2017Comments Off on Pilot Doctor Who’s Tardis through time and space in Time Vortex VR game

A new game has been released by the BBC. Doctor Who Time Vortex VR gives players the chance to pilot the TARDIS through the depths of the space-time vortex inside a virtual reality version of the show’s title sequence. 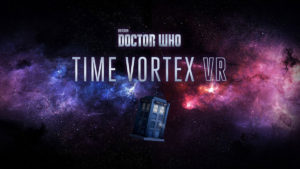 The game is a VR reboot of the successful Time Vortex 360 mobile game released earlier in 2017. As they speed through time, players will tackle hazards and obstacles emerging from the future ahead of them and will need to quickly react by physically turning around to evade threats from the past. As players progress through the game, they are transported into different time zones from past eras, from the current vortex to re-imagined designs from the 1960s and 1980s. 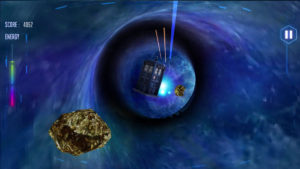 The game is available to play using cardboard headsets, Google Daydream, Samsung Gear VR and HTC Vive via your web browser. However, those without headsets can play the game with mobiles and tablets running newer versions of Android or iOS and the latest versions of Chrome, Firefox or Safari.

To play, fans simply need to visit here. Like the 360 game, the VR version is an endless runner, which gets more and more difficult the longer people play, taking them on a visually intense journey through the iconic vortex from the show’s opening credits. Using the device’s accelerometer, players control the game by physically moving around, even giving the player the ability to turn around and travel backwards in time. 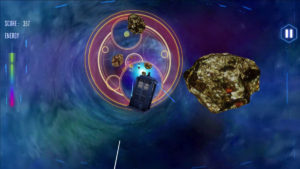 Jo Pearce, Creative Director, BBC Digital Drama, said: “This game allows you to step inside one of the most iconic title sequences in TV history, as you pilot the TARDIS through modern, 80s and 60s versions of the vortex. Digital innovation is at the very heart of Doctor Who – and this new game combines casual, arcade-style gaming with virtual reality to create an unforgettable experience. After releasing the 360 version of the game, we had lots of comments from players suggesting it would make a great VR experience. For this re-boot we wanted to offer a VR gaming experience that is as accessible as possible and test the limits of what is possible to develop using WebVR.” 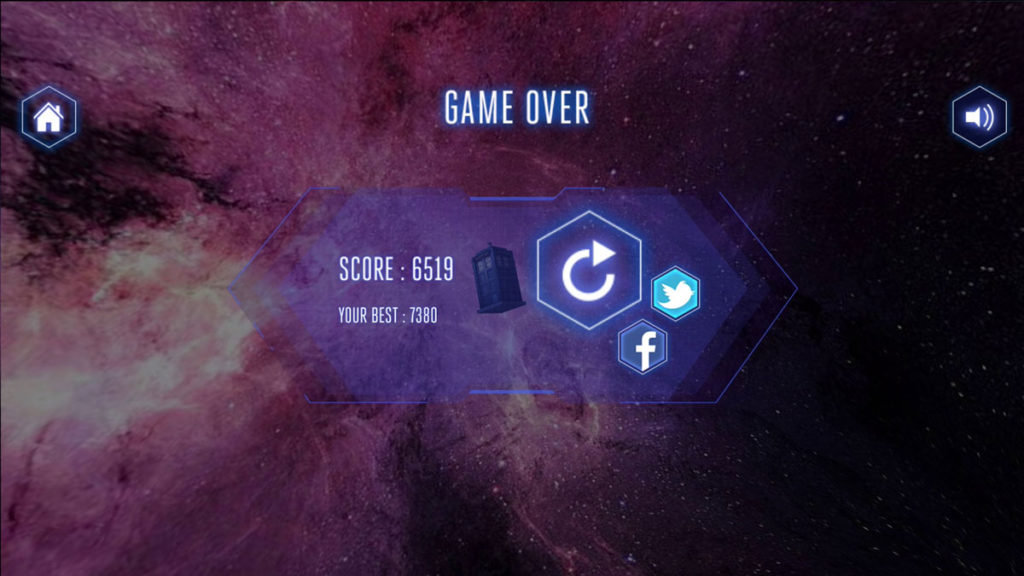 Developed for the BBC by Goodboy Digital, the game has been created using the WebVR API and combines cutting-edge HTML5 and WebGL using PixiJS v5.0 to create a breath-taking journey that works on a wide range of hardware. 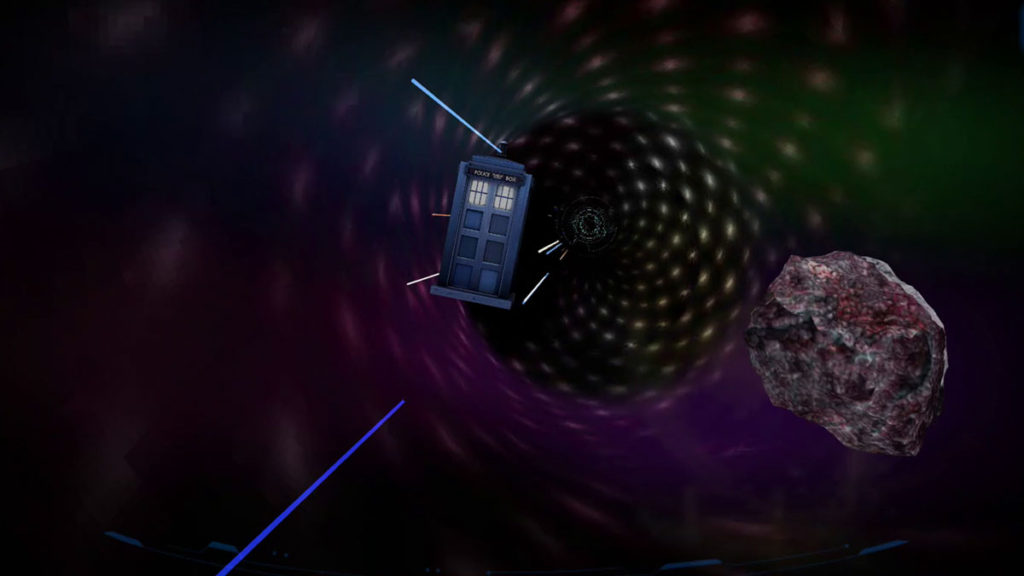 Pilot Doctor Who’s Tardis through time and space in Time Vortex VR game added by Newsroom on December 14, 2017
View all posts by Newsroom →