By Newsroom on August 8, 2018Comments Off on Major media and tech firms invest $1bn in mobile streaming service 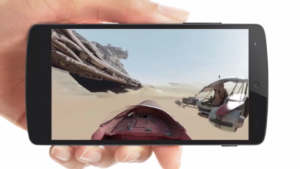 WndrCo, a holding company co-founded by Katzenberg, announced that it had secured the seed-funding round for what is currently being known as ‘NewTV’. According to Katzenberg, the platform “will access the best talent and intellectual property for this next era in entertainment”.

“More so than ever, people want easy access to the highest quality entertainment that fits perfectly into their busy, on-the-go lifestyles,” said Whitman, CEO of NewTV. “With NewTV, we’ll give consumers a user-friendly platform, built for mobile, that delivers the best stories, created by the world’s top talent, allowing users to make the most of every moment of their day.”