By Newsroom on April 3, 2017Comments Off on Hotmob Launches Video First View Ad Network that Complies with Brand Safety 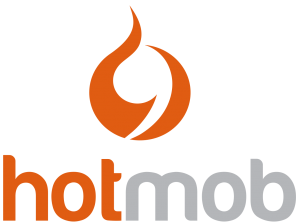 Today smartphone users are frequently exposed to static banner ads and are distracted by the apparent clutter on mobile apps and within browsers. The average users now spend more time watching videos on mobile devices than watching traditional broadcast TV, given that 98 percent of 18- to 34-year-old users find themselves less distracted when watching videos on smartphones according to Google’s research.

Advertising with mobile videos enables brands to convey a more in-depth message to the audience. The video ad format’s high visibility can command higher CPM, which is why publishers are making more of their content available for digital advertisers to run brand campaigns on mobile platforms. It is also why spending on mobile video advertising is already growing faster than any other digital advertising formats. 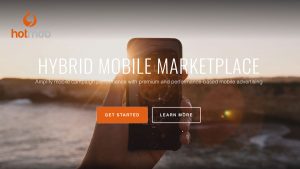 Video First View’s advanced instant play feature is driven by Hotmob’s proprietary video technology that offers high visibility for a campaign. The ad appears when user opens an app or mobile web page from the Video First View Ad Network, which captures the user’s attention without an explicit action to start the video. The mobile video ad unit achieves 100 percent viewability as it is positioned above the fold and it is visible on mobile screen for at least 3 consecutive seconds, thus adhering to the MRC’s guideline for mobile viewable video ad impression.