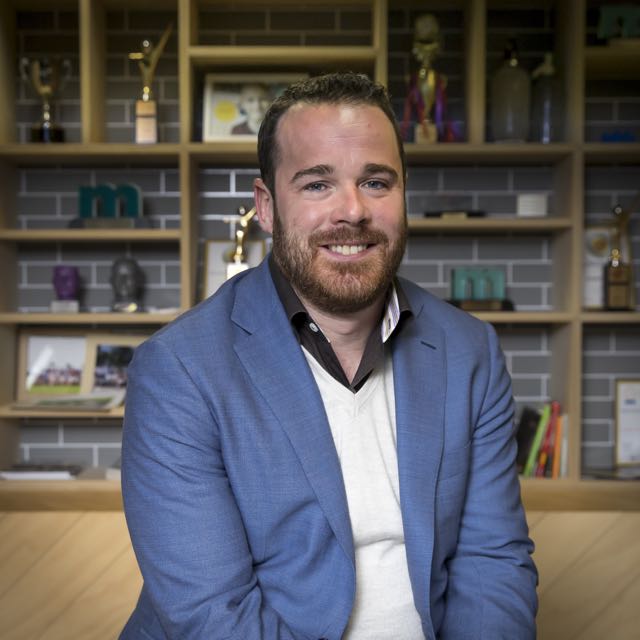 GroupM has today strengthened its position in market as the leader in increasing viewability standards by running Australia’s 1st Moat measured Twitter campaign. It has joined with Twitter to roll out Moat viewabilty beta program across its client portfolio.

Committed to increasing the confidence into digital advertising and combating such issues as brand safety, ad fraud and viewability, GroupM has rolled out the trial with Paramount Pictures (MEC) and Kathmandu (GroupM Connect).

GroupM has analysed 2.5 billion lines of viewability data per month for the past 18 months and has been working with key publishers to set out the new standard.
As an existing partner of the verification company Moat, GroupM will now be able to track viewability across all Twitter ad products – including video – and analyse the findings, including measuring Twitter performance versus expectations and other channels.

Says John Miskelly (pictured), head of digital, GroupM: “The importance here for GroupM is the fact that this is third party accreditation and it has to be; players can’t be the referees. This deep and independent insight into the data strengthens GroupM’s position in regards to viewability and will give our clients yet another unfair advantage to further boost the performance of all their campaigns.”

Earlier this year, GroupM announced its focus on lifting the viewabilty standard for its clients by adopting a new viewability definition. Being a viewable ad by GroupM standards means 100% of a digital display ad must be on the screen and within view for at least one second in order to count as “viewable.”

Viewability will continue to be a core focus in the advertising industry. It is in the best interests of both the publishers and the advertisers to improve viewability measurement.