By Newsroom on June 14, 2016Comments Off on Facebook will be ‘all video’ in five years, says Nicola Mendelsohn

With the decline in text and increase in sharing through pictures and video, Facebook’s EMEA vice president Nicola Mendelsohn said she would put money on Facebook becoming “all video over the next five years”.

Speaking at the Fortune Most Powerful Women International Summit today  Mendelsohn also noted the importance of virtual reality and the rise of 360-degree immersive content, which she believes will soon become commonplace.

“If I was having a bet I would say video, video, video. Video is happening even faster than mobile and we’re seeing the exponential growth of video on mobile. We’ve gone from a billion video views a day to 8 billion daily views in a year,” she reported.

“And we’re not only watching more video, it’s also down to the type of video. It is much more immersive. We love 360-degree videos that let us move around and explore, which people can interact with.” 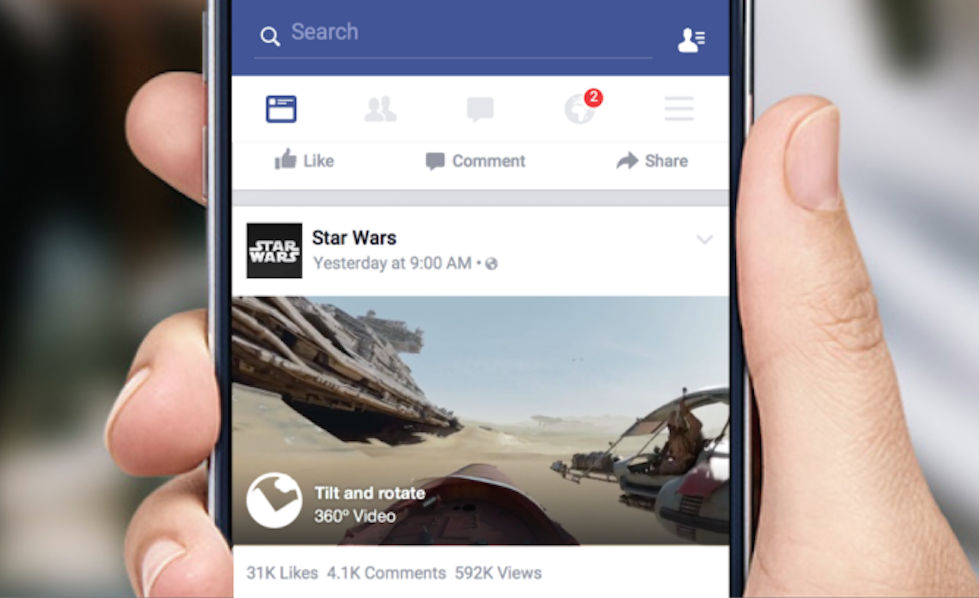 Mendelsohn described the launch of Facebook Live as a “faster phenomenon” than anyone in the company expected. Live video now attracts 10 times more comments from Facebook’s 1.65 billion-strong audience than a standard video. “What this means for advertisers is that if you want to know what’s on people’s minds and you want to the ability to reach out, this is an incredible way to do it,” she added.

She also expects mobile and video to be the big trend at Cannes Lions next week (June 18-25). “We’ll see a hunger and desire from creative agencies to get more involved in the mobile explosion and a dawning realisation you can’t do it by yourself. This is brave, new world thinking and people need to try and test things in a way they haven’t done before.”

Reflecting on Microsoft’s purchase of LinkedIn yesterday (13 June), Mendelsohn described the acquisition as a further sign of change in the tech industry, showing that even the original disruptors like Linked In are being disrupted.

It is the need to ‘keep disrupting’ that keeps Facebook up at night. “The challenge for us is – are we asking ourselves the hard questions and ensuring that we keep up with the consumer and the latest trends? We want to ensure we are still disrupting.”

Facebook will be ‘all video’ in five years, says Nicola Mendelsohn added by Newsroom on June 14, 2016
View all posts by Newsroom →