By Newsroom on August 24, 2018Comments Off on Facebook bans app for data misuse, suspends hundreds more 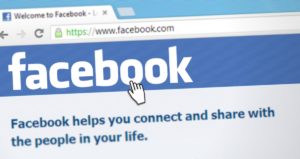 Since beginning its investigation into apps connected to its social network, Facebook has banned one and suspended more than 400 of the thousands of apps it has been looking into.

This investigation was launched on the back of the Cambridge Analytica scandal and the banned app, called ‘myPersonality’, is one of the apps at the centre of the scandal. The app was suspended by Facebook back in April, but it didn’t agree to a request to audit and has now been officially banned as a result.

The over 400 apps suspended by Facebook are all pending further investigation into whether they misused user data. This figure is double the amount that Facebook reported back in May.