By Newsroom on August 4, 2016Comments Off on Apple Music for Android launches out of beta, gets an equalizer 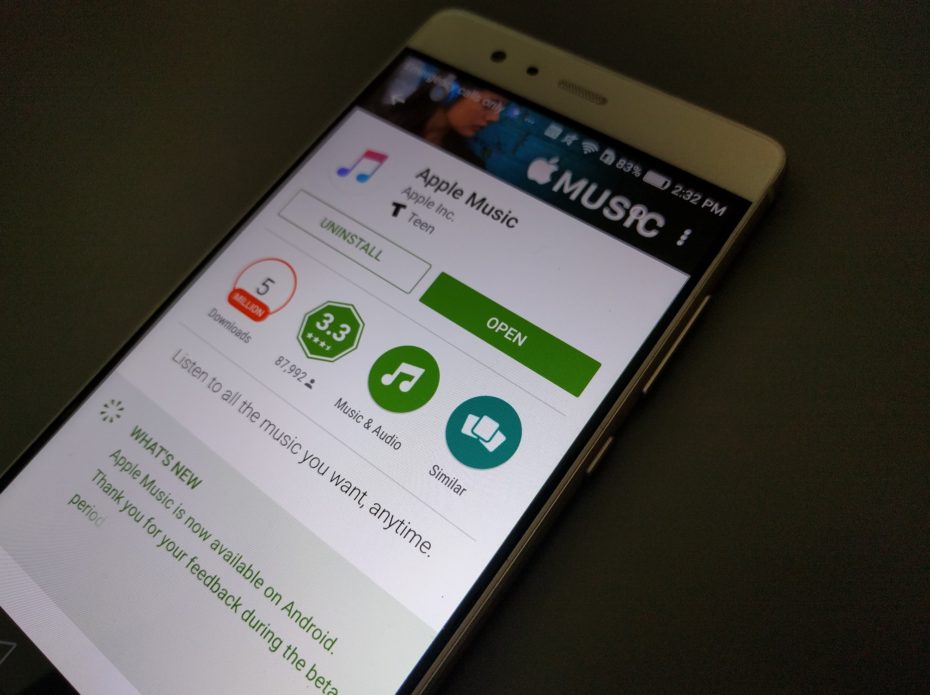 Apple has launched its Apple Music music streaming app for Android out of beta. The update arrived yesterday in the Google Play Store.

The app now features an equalizer. You can access it by opening the app’s settings from the drawer and double-tapping the EQ option. It’s off by default, so you’ll have to toggle it on. From there, you can select different music types — classical, hip hop, and heavy metal — with preset levels, or you can adjust the levels to get just the sound you want. You can also adjust bass boost and surround sound. 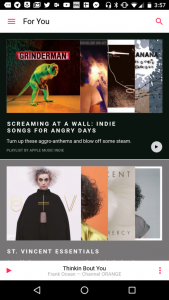 The app update also brings “a variety of performance, playback, and stability improvements,” according to the release notes. But it does not yet have the refreshed user interface that’s coming in iOS 10 and is available now to people using the public beta of that mobile operating system. Instead, you have the look from last year, for the time being.

Since launching in June 2015, Apple Music has racked up more than 15 million paying subscribers, with more than 30 million songs available for on-demand streaming. In addition, Apple has Beats 1 radio, which offers stations from stars like Drake, Dr. Dre, Elton John, and Skrillex.

Apple is actively expanding its Apple Music content holdings. Last month, the company announced that it has bought a “Carplay Karaoke” series, based on the segment from CBS’ The Late Late Show With James Corden. And tomorrow, August 4, Apple Music will reportedly offer an exclusive of release singer/songwriter Frank Ocean’s new album.

Apple Music for Android launches out of beta, gets an equalizer added by Newsroom on August 4, 2016
View all posts by Newsroom →