By Newsroom on June 2, 2017Comments Off on AOL brings header bidding to mobile with Smart Yield 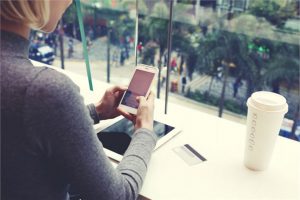 According to AOL, Smart Yield brings the benefits of desktop-based header bidding to the mobile app ecosystem. It promises a solution that eliminates the latency associated with multiple monetization partners, improving consumer experience.

It also allows AOL Demand (AOL’s programmatic platform) partners to compete at the same time for the same inventory, eliminating the sequential waterfall and resulting in higher yield for publishers and app developers.

It flattens the traditional, sequential waterfall, allowing AOL demand partners to compete at the same time for the same inventory, and ultimately resulting in higher yield for publishers and app developers.

“With the death of the waterfall comes a new opportunity for publishers,” Matt Gillis, senior vice president, publisher platforms at AOL, said. “As they have seen success with header bidding across their desktop inventory, they want to see that play out across all screens. And as adspend on mobile has increased, the need to bring the concept of header bidding to mobile in-app experiences has, too.” 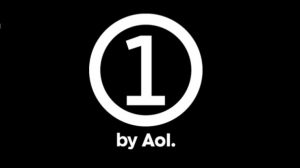 According to research by AOL, publishers have seen a 53 percent increase in daily revenue for mobile web and desktop display after implementing header bidding. Smart Yield aims to bring this degree of success to mobile in-app publishers.

“Header bidding puts control back into the hands of publishers,” Bill Alena, chief revenue officer of social app publisher The Meet Group, said. “As the digital ecosystem evolves, it’s important for us to maintain a level of transparency and efficiency in order maximize yield and support our high standard of consumer experience.”

AOL brings header bidding to mobile with Smart Yield added by Newsroom on June 2, 2017
View all posts by Newsroom →