By Newsroom on September 22, 2016Comments Off on Alibaba dethrones Baidu in China’s digital advertising market 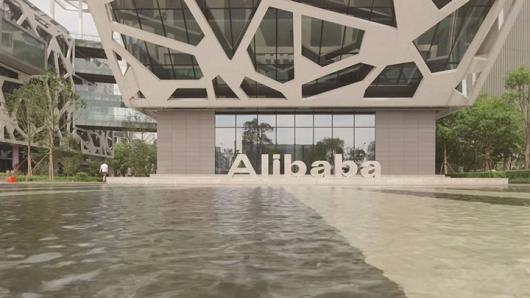 China’s digital advertising market is on a tear.

Mobile advertising is witnessing double digit growth rates, according to eMarketer, but not everyone is in for a win this year.
The market research firm has revised its forecast for Baidu’s digital ad revenues, citing negative press after an investigation was opened into the search giant’s practices, which prompted new regulations in internet advertising.
Alibaba is now expected to overtake Baidu as the largest player in the country’s digital advertising market. Baidu’s share in China’s digital ad market is expected to drop to 21 percent this year from 28 percent last year. Meanwhile, Alibaba’s market share is expected to rise by four percentage points to 29 percent.

Additionally, prescription medication and tobacco ads are prohibited, while government approval is required for ads for medical supplies and certain health products.

“We think the impact will be larger on Baidu than on the other search engines given Baidu’s larger market share and its dominance in medical service ads,” Shelleen Shum, forecasting analyst for eMarketer told CNBC.

Baidu’s digital ad revenue is expected to grow just 0.3 percent this year, while Alibaba and Tencent are expected to surge 54 percent and 68 percent, respectively.