By Newsroom on September 1, 2016Comments Off on Taptica shares soar on rising mobile advertising spend 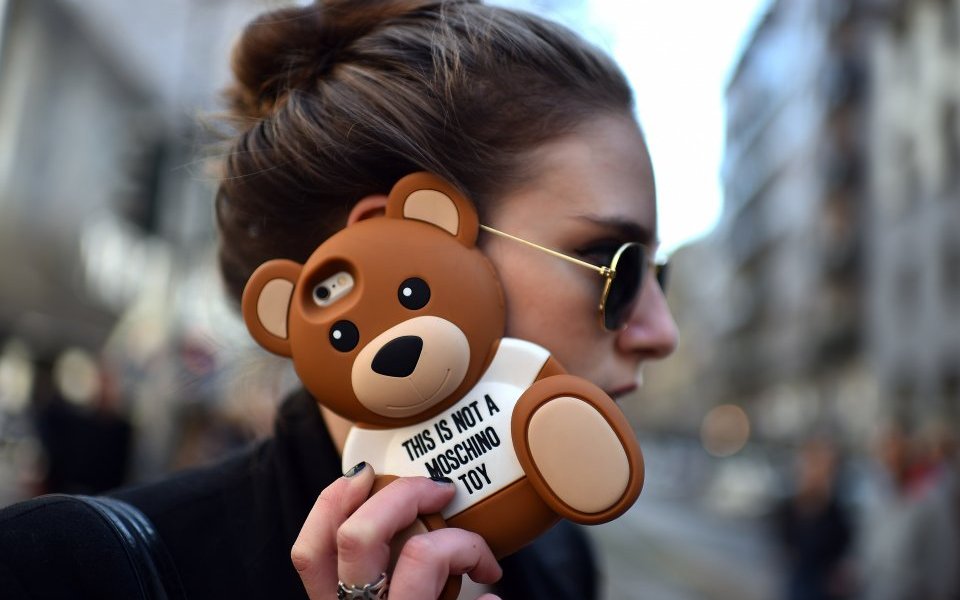 Mobile advertising has grown rapidly around the world (Source: Getty)

Mobile ad firm Taptica shares have rocketed after the firm posted what it called a “record” year.

Mobile business now accounts for 79 per cent of revenue, up from 51 per cent last year.

Taptica chief executive Hagai Tal said he expects mobile revenue to eventually account for around 90 per cent of earnings.

Meanwhile, some of the UK’s biggest mobile networks are looking to the communications watchdog Ofcom for guidance on mobile ad blocking.

Mobile network Three has been working to bring in network-wide mobile ad blocking, which is expected to launch in six to 12 months. It’s thought Three will continue to develop the software along with Israeli firm Shine Technologies.

It’s understood Ofcom will act reactively to the regulation from Brussels and only investigate instances where it feels the rules might have been breached.

Tal also said he expects there to be significant consolidation in the burgeoning mobile advertising sector, though would not be drawn on details.

“Taptica will try and eat smaller fish but could well be eaten by a bigger fish,” he told City A.M.

Shares in Taptica – which was founded in 2012 – were given a further boost after Investec analyst Steve Liechti poured praise on the firm.

“Taptica is well differentiated and positioned for mobile/social growth as platform/data investment delivers a virtuous circle of more efficient campaigns for existing/new clients at a good margin,” Liechti wrote in a note to clients.