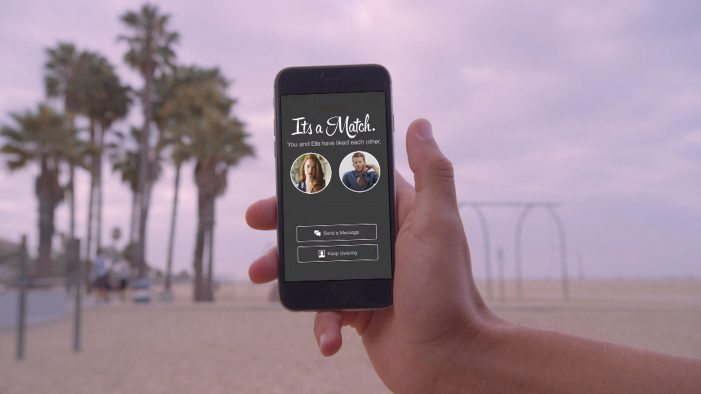 The number of paying customers taking advantage of Tinder Plus subscriptions has passed the 1m mark for the first time as singletons stump up less than $5 a month to unlock an unlimited number of swipes to find their dream partner. This growth has seen Tinder become one of Match’s most lucrative domains as members […]