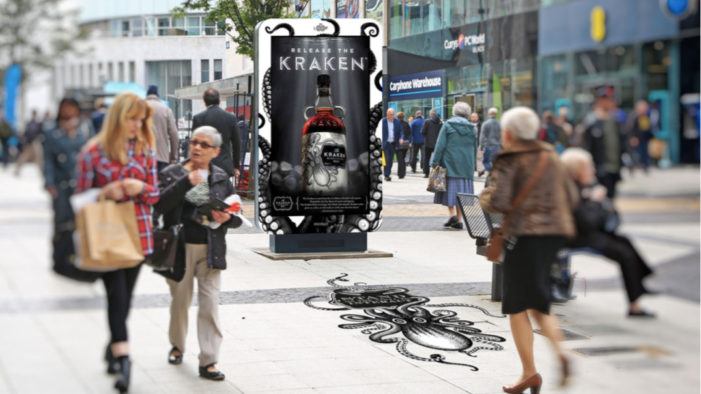 Spiced Caribbean rum brand The Kraken is launching an interactive out-of-home (OOH) campaign using augmented reality (AR) to invite people to star in their very own advertisement with the mythical sea beast. Planned by Media Campaign and created in conjunction with Ocean Labs for Proximo Spirits, the eight day campaign breaks across Ocean’s The Loop city […]