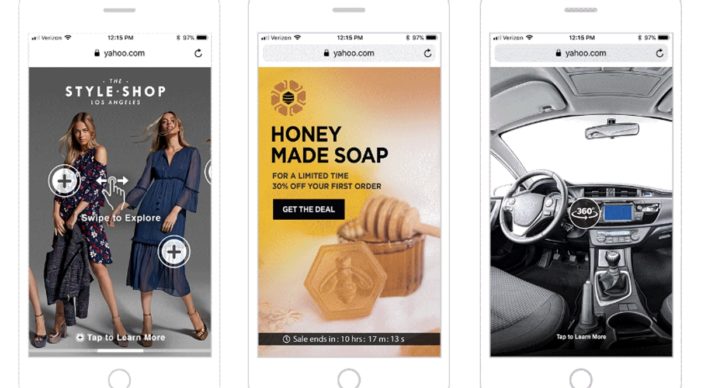 Verizon Media has increased the capabilities of its Moments native advertising format to give marketers more options than before, opening up the format to new gaming, shopping, 360-degree and carousel products. The group, formerly known as Oath, is looking to position itself to better benefit from an upswing in native ads in the US with it […]