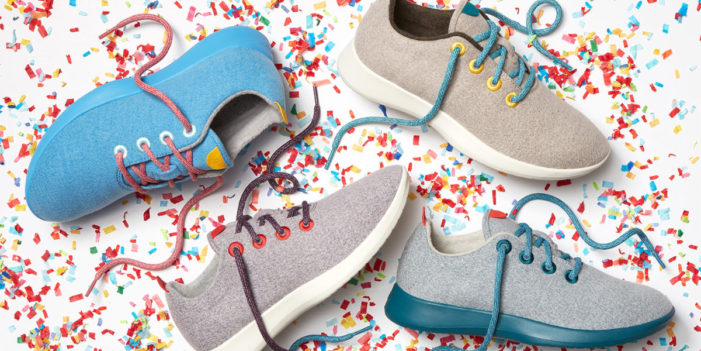 Allbirds, the startup shoe brand that has become popular in Silicon Valley, celebrated its second birthday with a limited-edition shoe collection that can only be purchased on Instagram, and not on a website or in stores, according to Adweek. The shoes are only available until they sell out. Customers in the U.S., New Zealand and […] 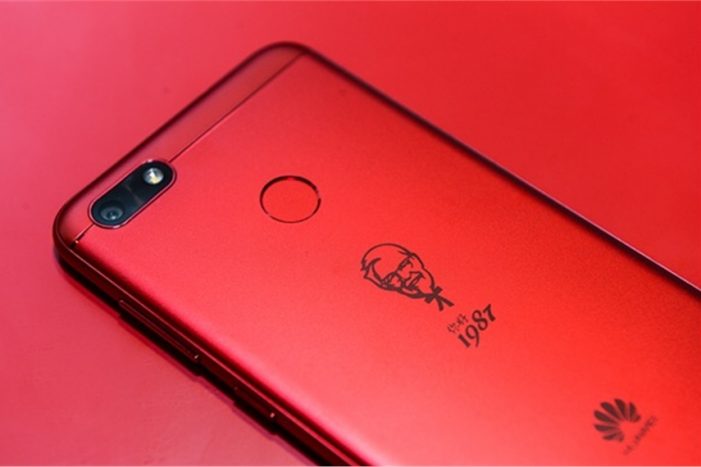 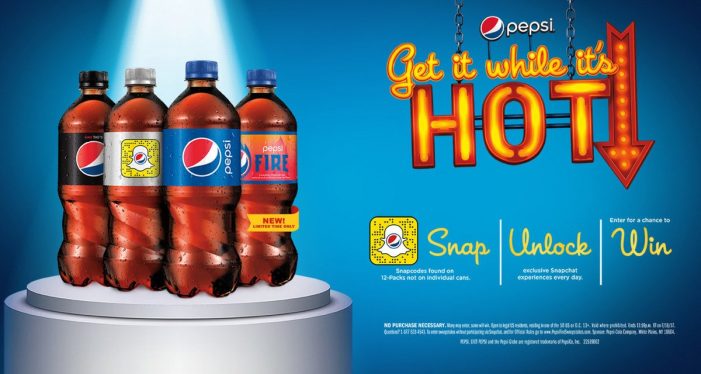 Pepsi is encouraging fans to “Get It While It’s Hot” with the launch of its newest limited-edition beverage, Pepsi Fire. Beginning May 22, Pepsi Fire – the refreshing cola with a cinnamon flavoured twist – will be available in stores US-wide for an eight-week period. Fans who find specially marked packs of Pepsi Fire, Pepsi, […]