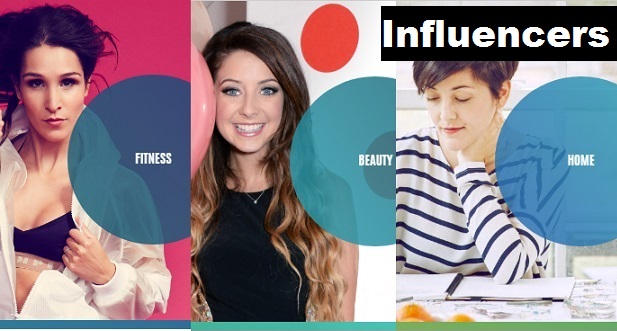 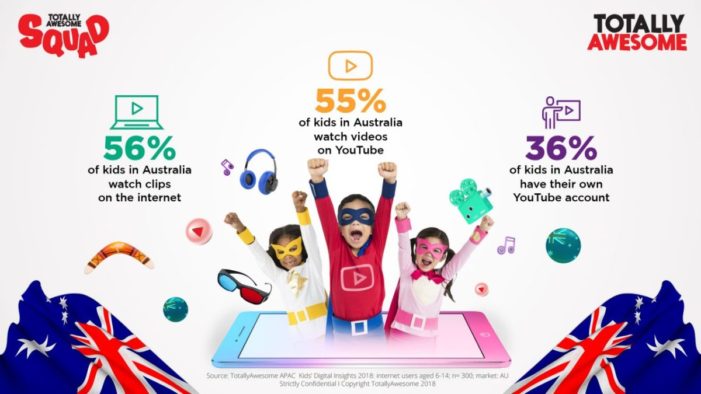 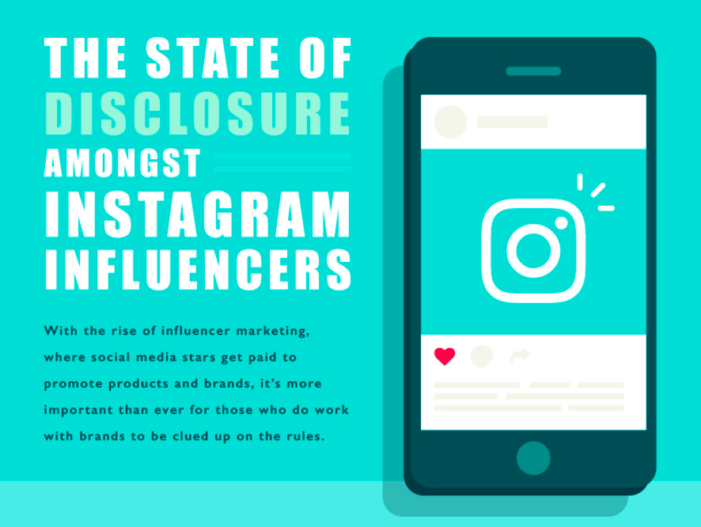 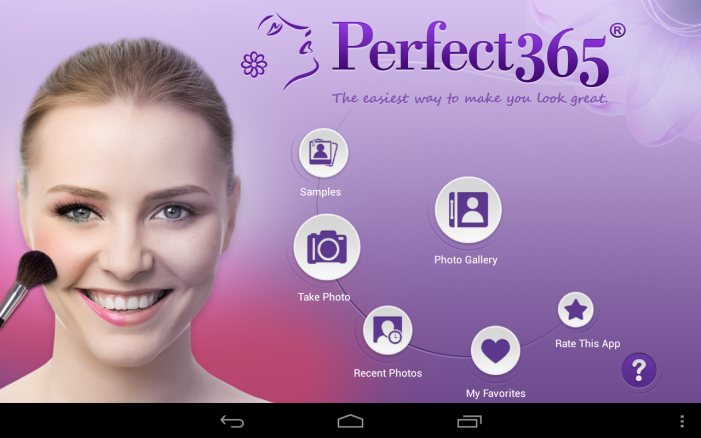 Beauty retailers such as Ipsy and Nudstix are among the several brands reaping the benefits of Perfect365‘s new Explore tab that allows users to browse augmented reality videos from their favorite social influencers to better find and buy products. Perfect365 is tapping into the popularity of both its mobile app and social media moguls to […]