Google AI can pick out voices in a crowd 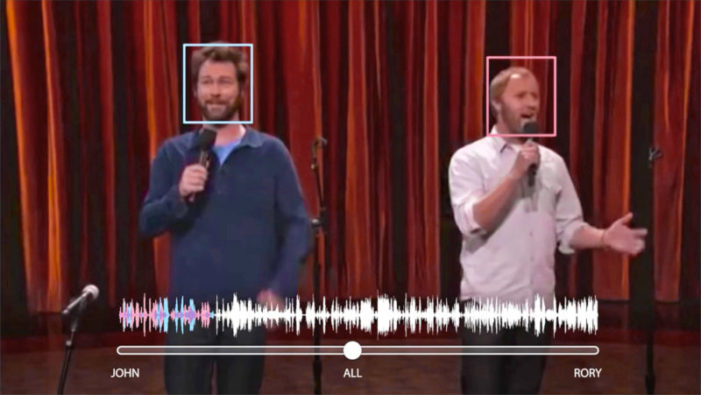 Humans are usually good at isolating a single voice in a crowd, but computers? Not so much — just ask anyone trying to talk to a smart speaker at a house party. Google may have a surprisingly straightforward solution, however. Its researchers have developed a deep learning system that can pick out specific voices by […] 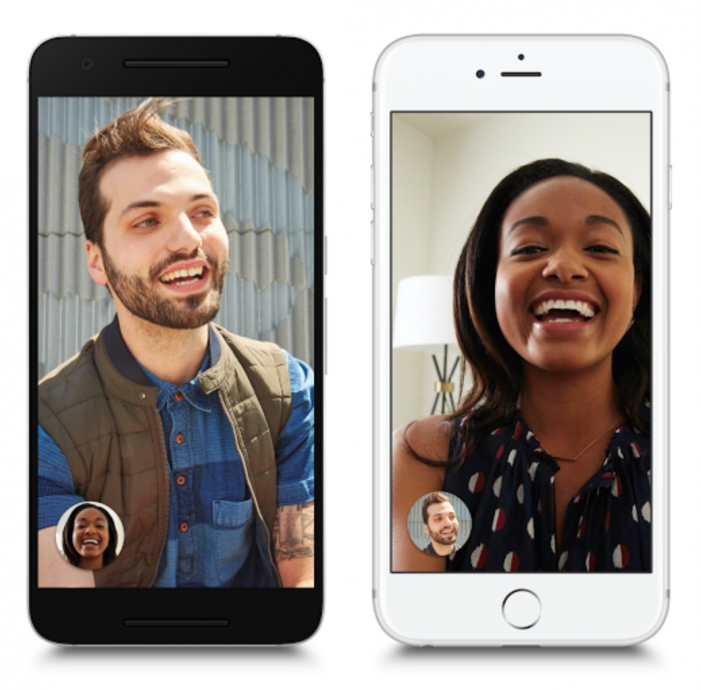