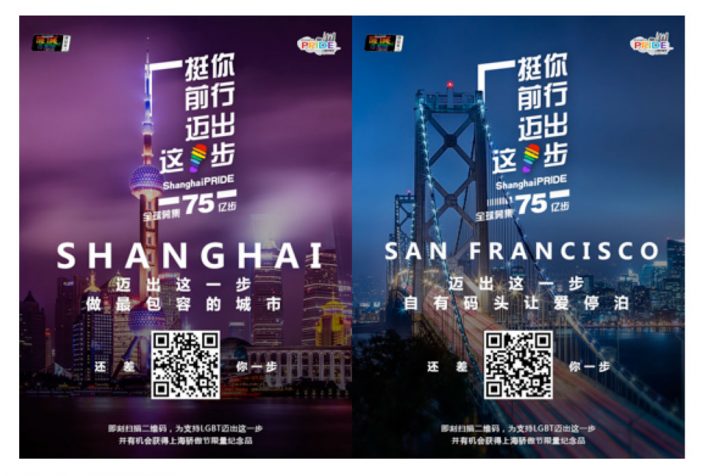 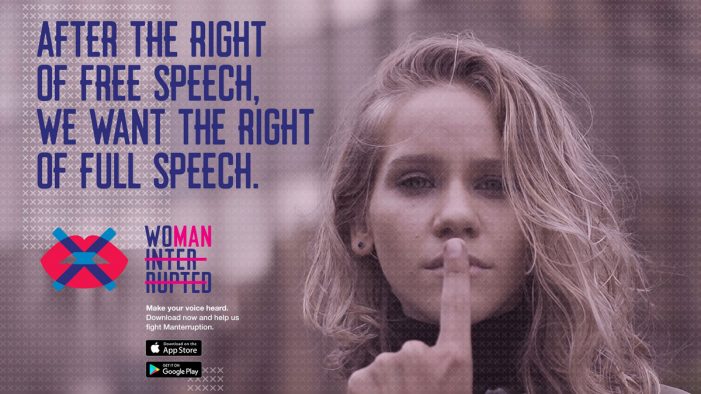 A BETC São Paulo initiative, Woman Interrupted App counts interruptions in favour of female empowerment and male awareness. In 2016, much was said about the Manterrupting phenomenon, one of the many kinds of violence against women. It’s a sexist behaviour that happens precisely when she cannot finish her speech because a man unnecessarily interrupts her. […]